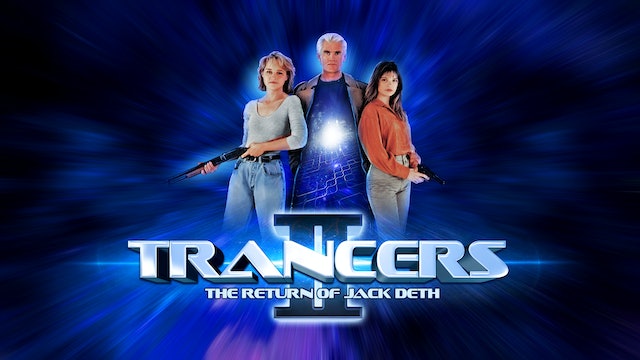 Los Angeles, 1991, Future cop Jack Deth has rebuilt his life in present L.A. with his new wife Lena. But Jack's got a strange feeling in his gut. Jack's sixth sense proves him right when he discovers a Trancer at Hap's place, ready to go in for the kill. But Jack hasn't lost his touch, and in a flash he eliminates the first of many Trancers to come.
If that's not enough, Jack learns that another special agent, Alice Stillwell, has been sent back "down the line" to the present to help fight the new wave of Trancers. Problem is, she's Jack's former wife, whom he thought dead, and she's lost somewhere in Los Angeles.

He's back to his Trancer-hunting ways and must find and destroy the source of the new killer-zombies. They are actually led by Dr. Wardo, the brother of Whistler whom Jack killed five years ago. He must also find the missing Alice and decide whether to go back "up the line" with her, or stay in the present with Lena. Get ready for the ride of your life. 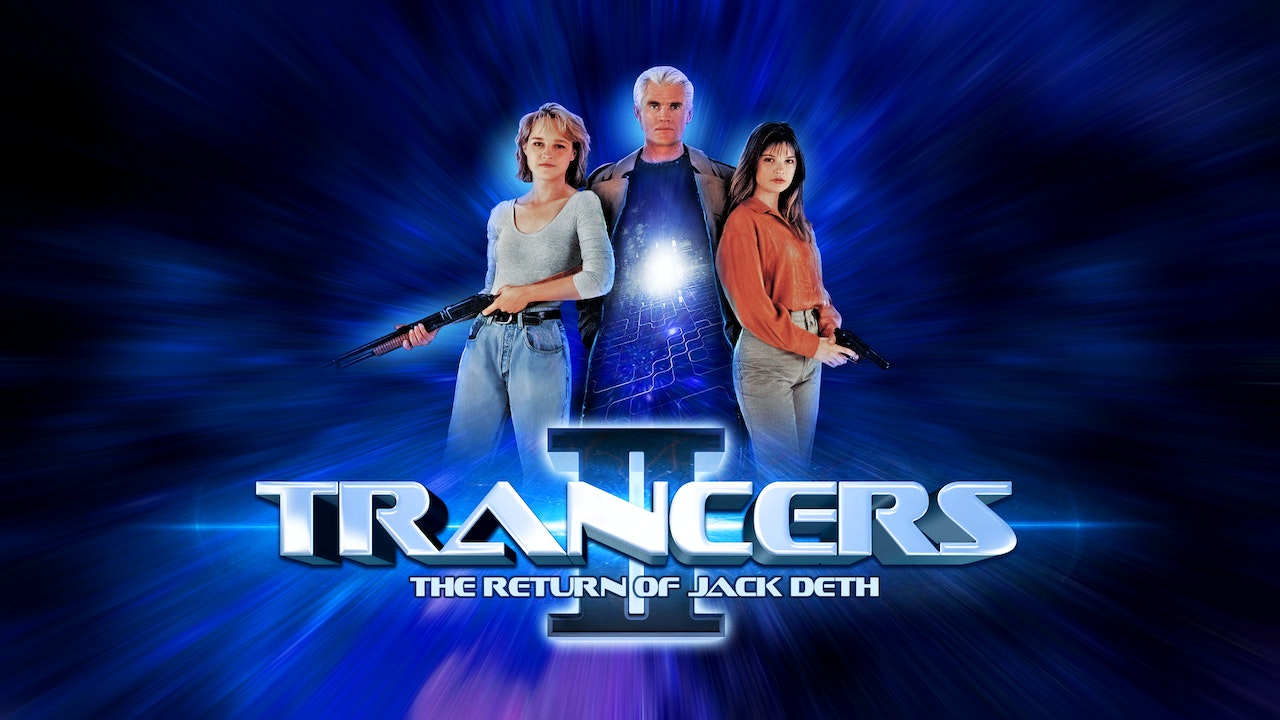