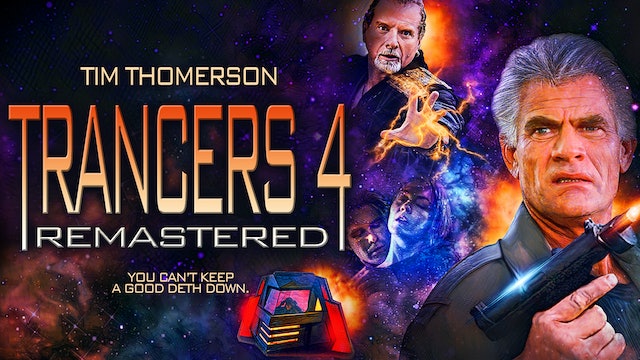 Jack is back to the future. Having since lost Lena (Helen Hunt), he finds he's lost his other wife Alice (Megan Ward) to Harris (Stephen Macht). While heading out for another assignment, something goes wrong with the TCL chamber. Jack finds himself in a whole new, more dangerous dimension.

He also runs across a different version of trancers. These creeps have total control of this new planet and Jack agrees to assist a rebel group known as the "Tunnel Rats" to crush the rule of the evil Lord Calaban. 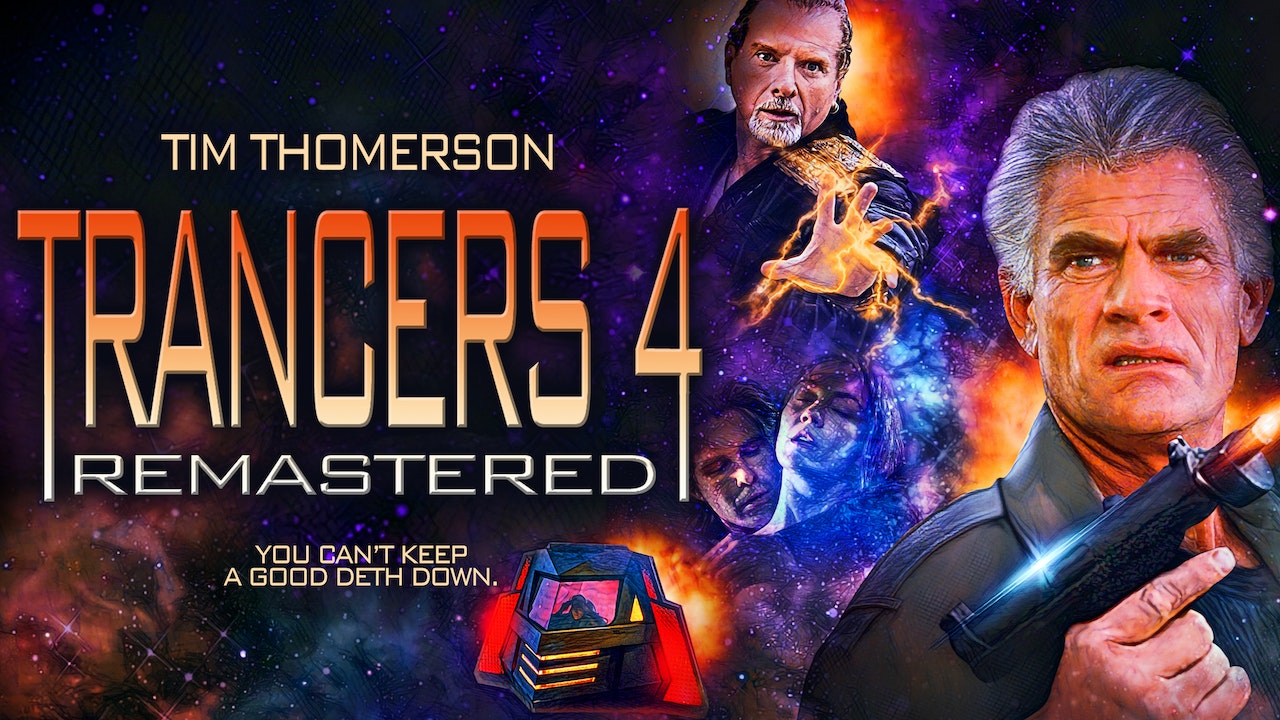