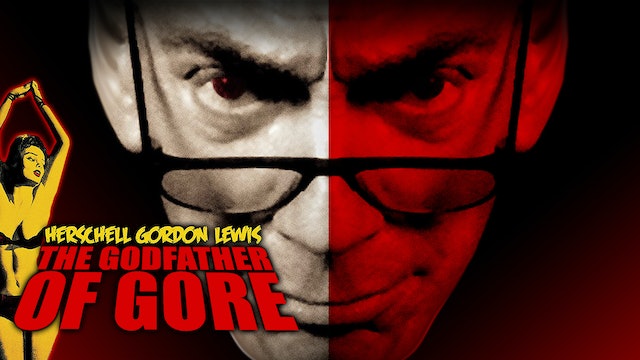 The Godfather Of Gore

Gory, Gory, Hallelujah! Take an outrageous ride through the wild world of exploitation films with this often-hilarious documentary, Herschell Gordon Lewis, The Godfather of Gore. Featuring interviews with cast, crew, and critics such as director John Waters, drive-in movie critic Joe Bob Briggs, and Herschell Gordon Lewis himself, The Godfather of Gore traces Lewis’ start in the innocent bare-naked world of “Nudie Cuties” before he shocked the world with Blood Feast, the first-ever gore film. Lewis then continued to assault audiences with such audacious shockers as She-Devils on Wheels, Blast-Off Girls, Just for the Hell of It, Two Thousand Maniacs!, The Gruesome Twosome, The Gore Gore Girls, and the incredible Wizard of Gore. Experience a decade of motion-picture madness – with tons of clips, rare outtakes, and testimony from the people who were there – as Herschell Gordon Lewis, The Godfather of Gore leaves you laughing and screaming at some of the most amazing movies to ever play American movie theaters! 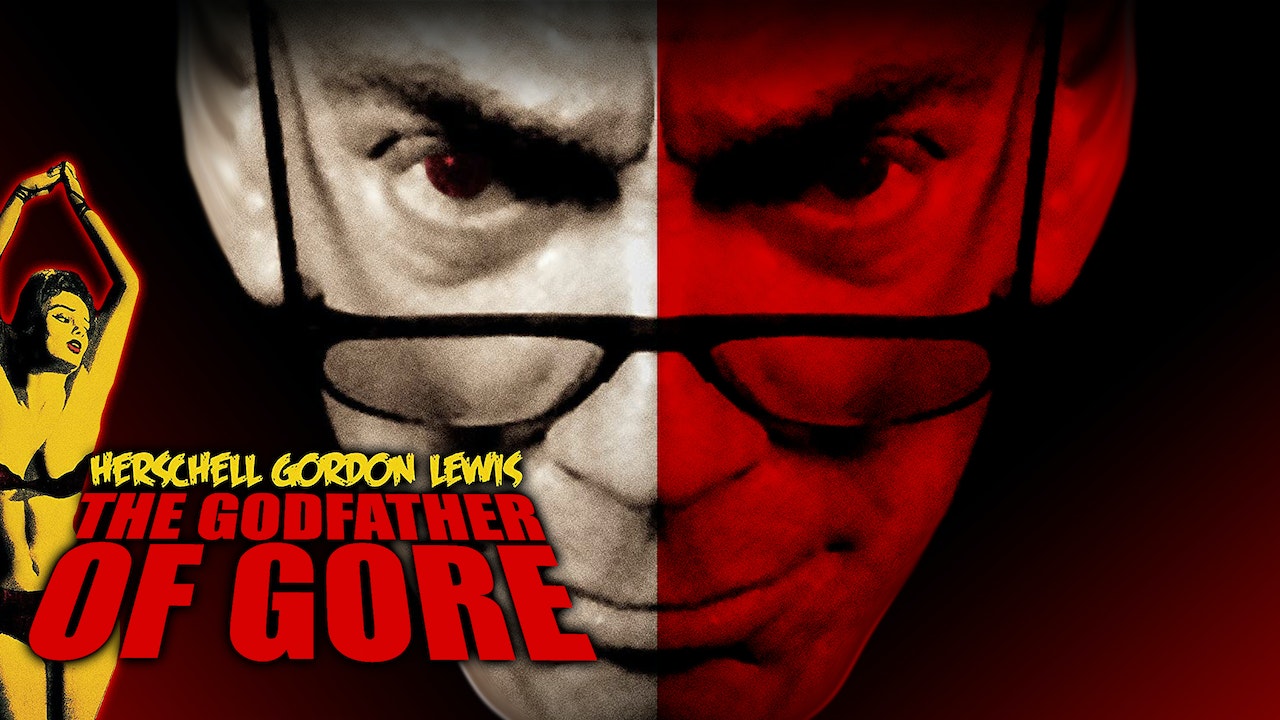