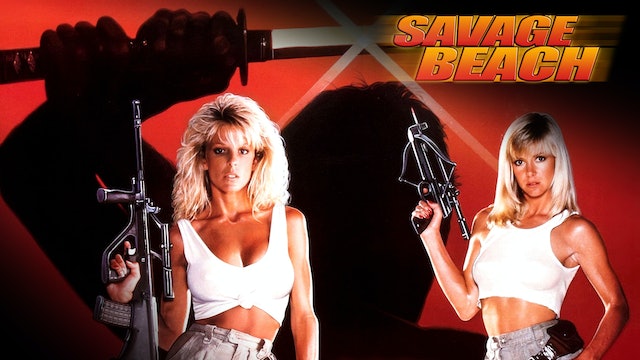 In this blazing action-adventure, the desperate search for a billion dollars in stolen gold exposes two beautiful Drug Enforcement Division agents to the ultimate in danger and turns the shores of a tropical island into the bloodspattered sands of Savage Beach.

Playboy Playmates Dona Speir and Hope Marie Carlton star as Donna and Taryn, two federal agents whose latest undercover mission ends when their plane crash-lands on a deserted South Seas island. Their hope of a quick rescue is destroyed when they are captured by a group of U.S. Naval commandos who have come to the island seeking a fortune hidden there 50 years ago. But a traitor has infiltrated their group.

A band of death-dealing terrorists storms the island, determined to grab the gold and leave no witnesses behind. Donna and Taryn are caught in the crossfire as the warring factions fight over the golden treasure. Their only hope of living is to join forces with their captors... and pray that the men's dedication to duty is stronger than their lust for gold. 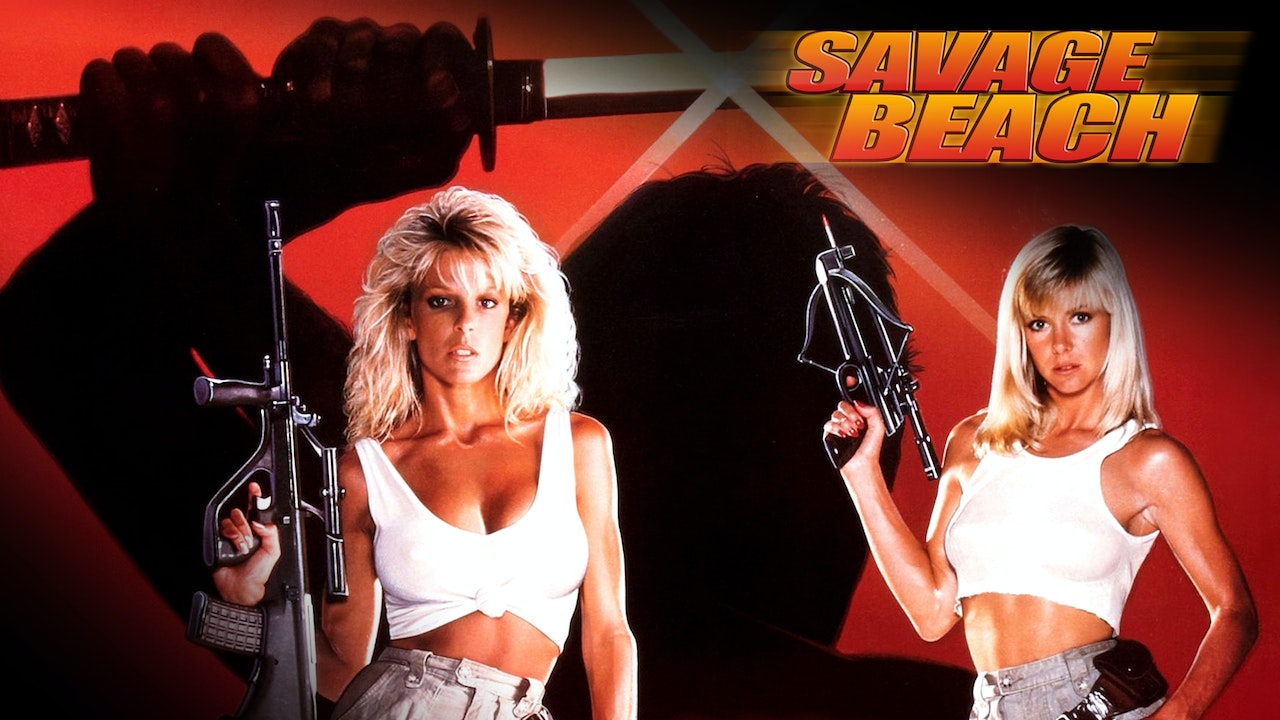