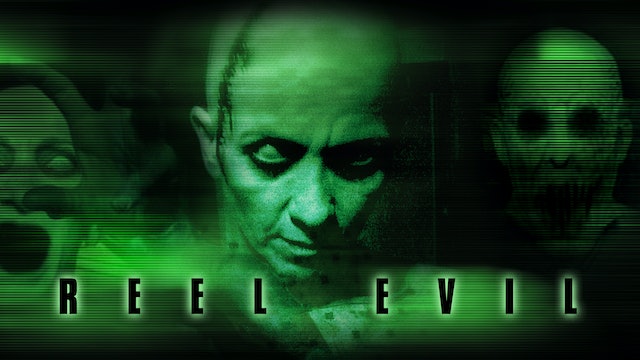 The footage has been found...and it is EVIL! Struggling filmmakers - Kennedy, Cory and James - finally catch the break they were looking for when they are hired to shoot a 'behind-the-scenes' documentary for a major studio production. But their dream job quickly turns into a nightmare when they explore the legendary, haunted location and find something far worse than anything Hollywood could create. Terror becomes reality for the filmmakers as they uncover the malevolent secrets of the hospital, and the sinister doctor who once ran it. Trapped inside the hospital with no apparent way out, our crew is tormented by the evil, unspeakable fear. 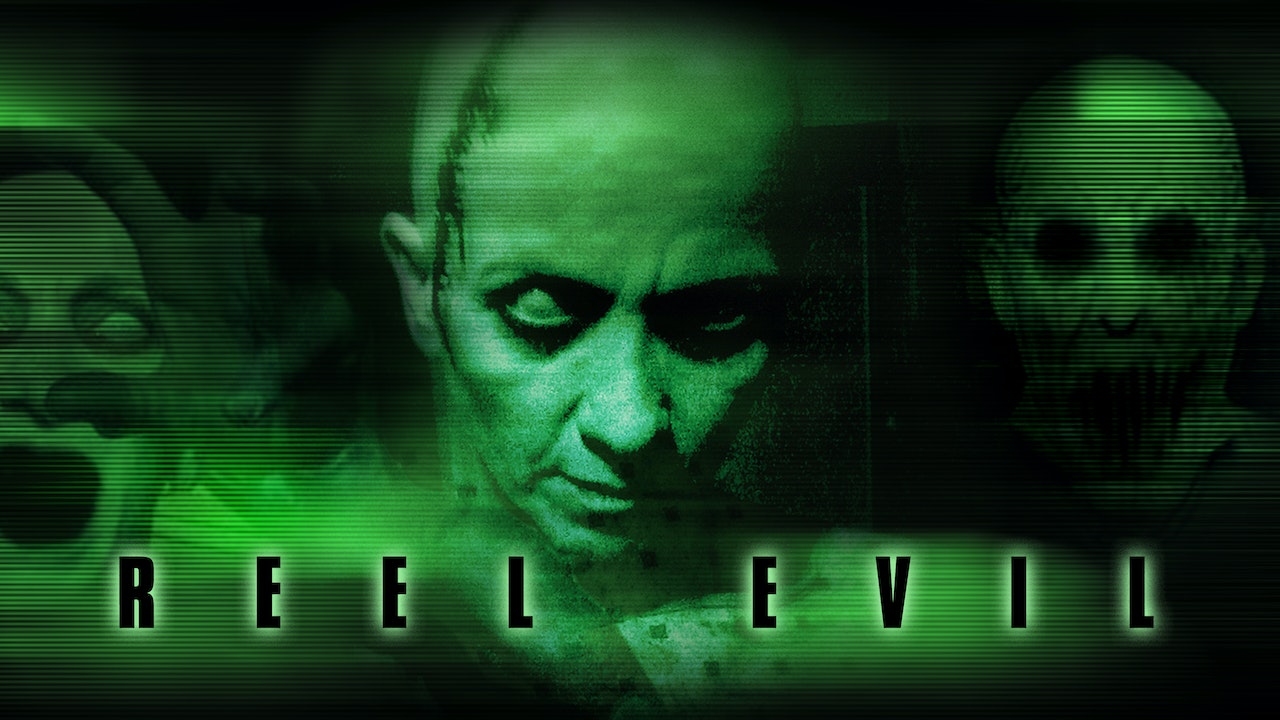