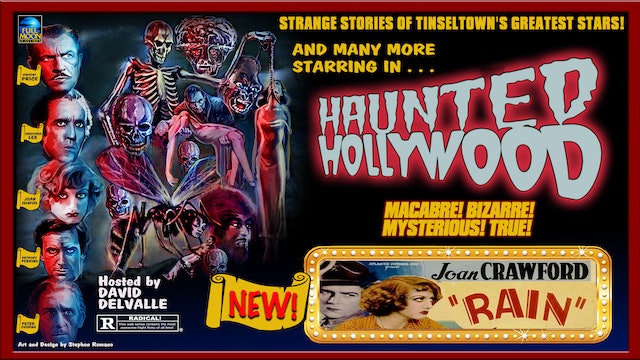 The legendary feud between Crawford and Bette Davis is an undying tale of two stars in competition with each other and the clock. Both were movie Queens with Oacars to prove it. The trouble was Joan had one and Bette had two and so they remained locked in a struggle that has haunted Hollywood for half a. Century. Rain was Joan's first attempt to do a classic role as Sadie Thompson the hooker with a heart of gold so naturally at around the same time Bette does Of Human Bondage playing a hooker without a heart of anything and then tops it off by dying at the end. Crawford was not amused so by the time these ladies hit fifty they were ready to face each other see the film that started haunting Joan Crawford for the rest of her life here on Haunted Hollywood. - David Del Valle 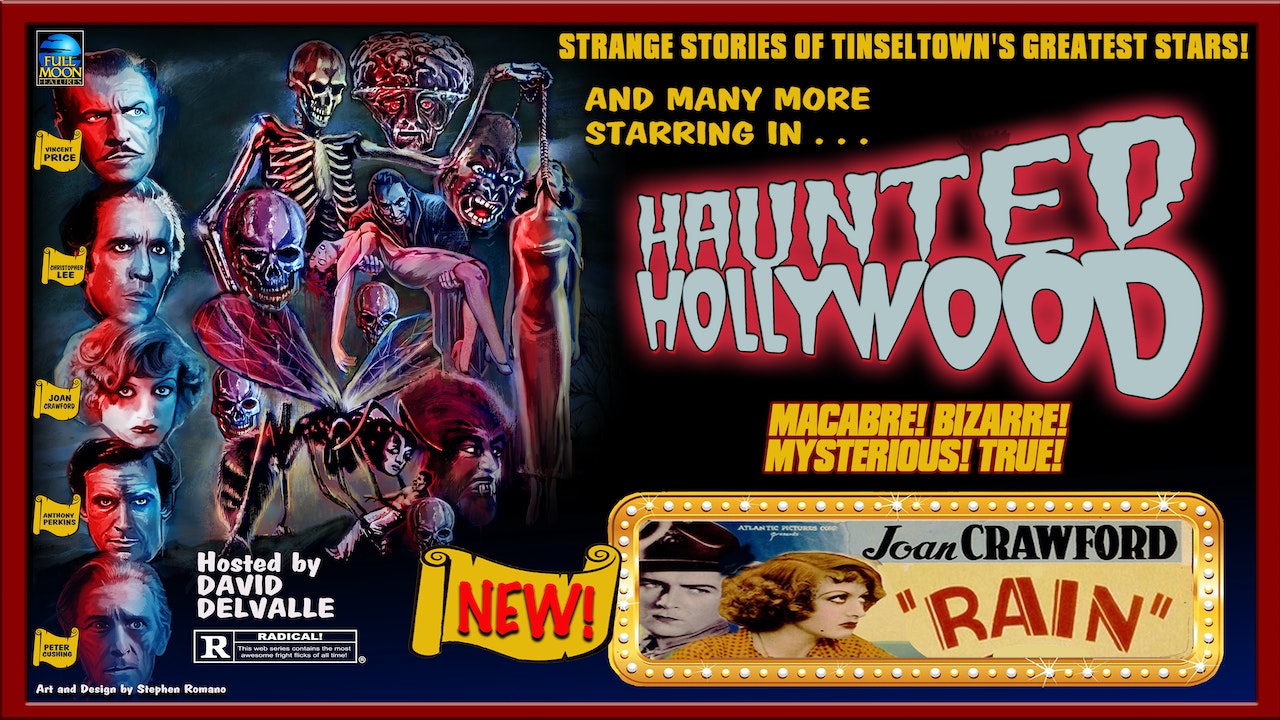