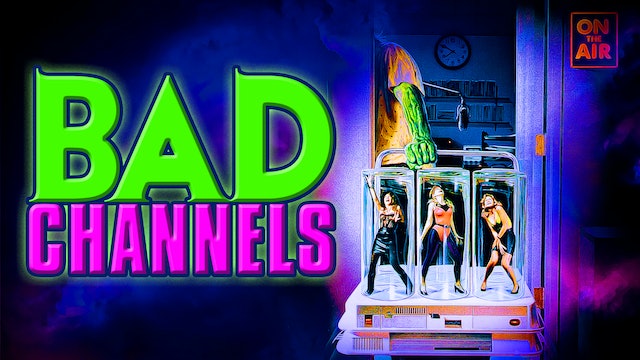 There's a hip new disc jockey at KDUL, Superstation 66, and he's about to make rock and roll history. He's Dangerous Dan O'Dare (Paul Hipp), the most controversial DJ to hit the airwaves and he's going to give his listeners the time of their life. Dangerous Dan is newly employed at KDUL after a six month suspension by the FCC for a stunt he pulled while on the air. He's changing the station's image and contents: from only polka music to a more lively rock and roll. Since he's always the jester, Dan is starting out with a bang.

Covering the event for Cable World Network is Lisa Cummings (Martha Quinn) who doesn't trust Dan and thinks he's a hoax. She becomes the butt of his jokes when she spots a UFO landing near the radio station and Dan is quick to laugh until the alien breaks into KDUL. The alien is Cosmo who has developed quite a taste for rock and roll and beautiful young women. By using the airwaves at the station, Cosmo has found a new way to miniaturize and transport the people listening to the radio. His object is to collect a variety of women to take home to his planet and Dan O'Dare is the only witness! 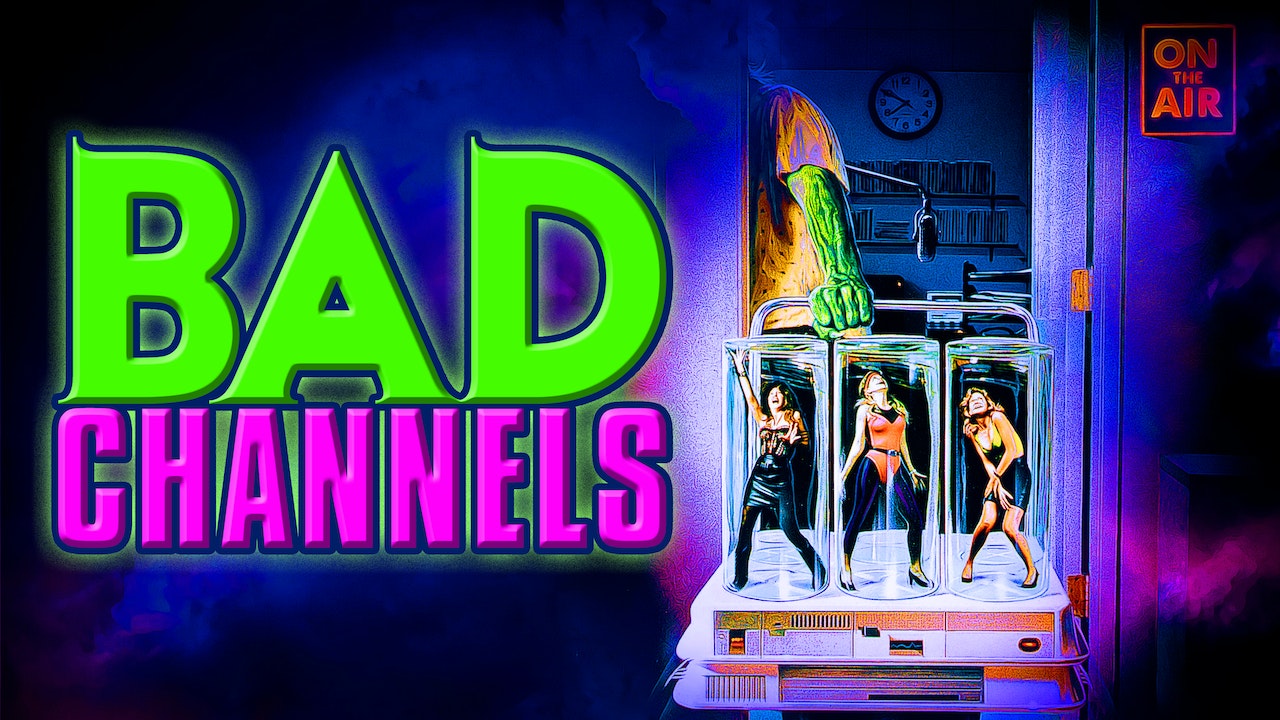