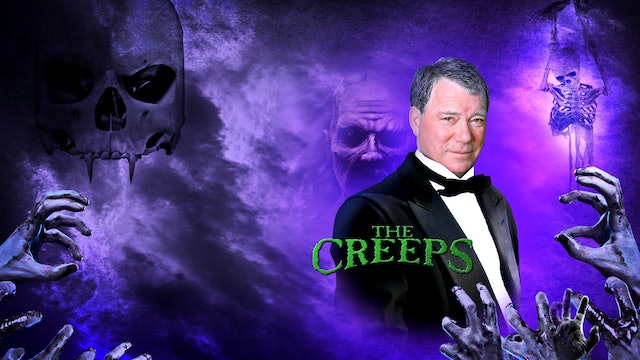 Undersized, Undead and Angry! Dracula. Frankenstein. The Werewolf. The Mummy. In an experiment of the maddest kind of science, these four classic monsters of film and literature are brought back to life…but something goes wrong. Though they look and act exactly as they you'd think they'd look, the creepy quartet emerge as half their normal size. Now, they're three feet tall…and not happy at all.

"Fright Night is about horror, both horror of the gasping quality and of the tittering quality. On Fright Night, we're gonna have both kinds of horror films. We're gonna be horrified, and we're gonna laugh." -William Shatner 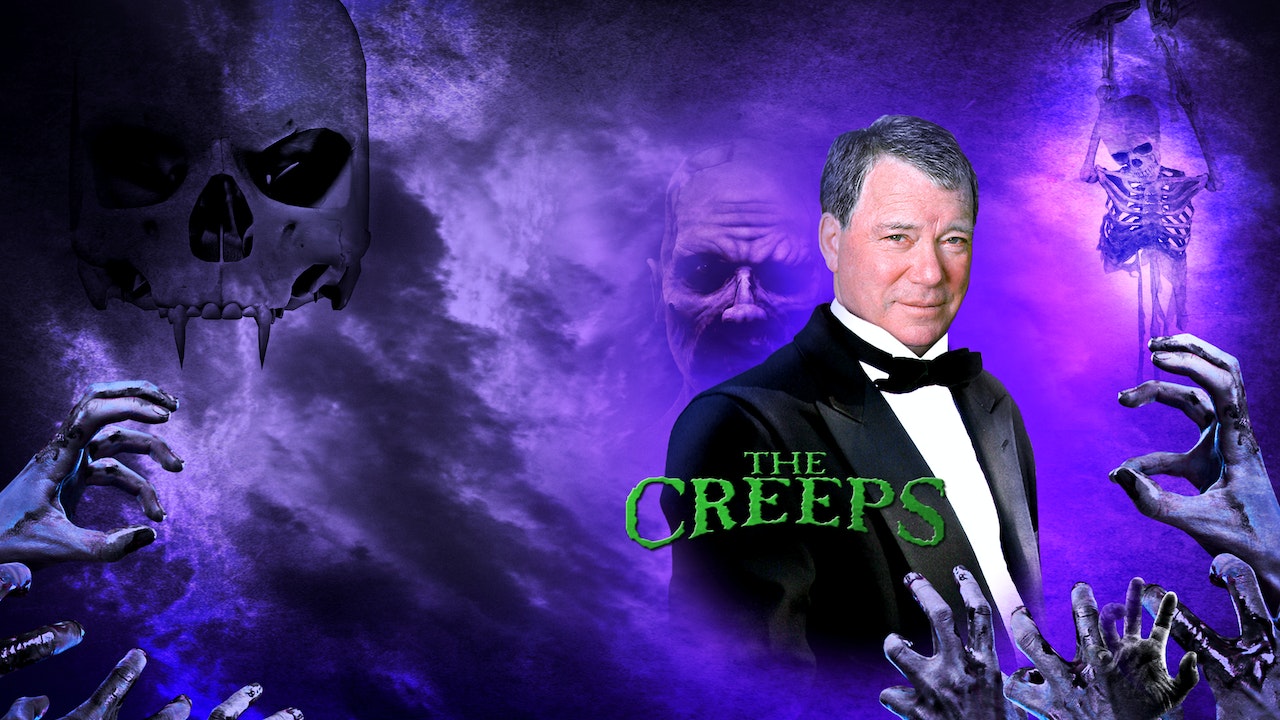