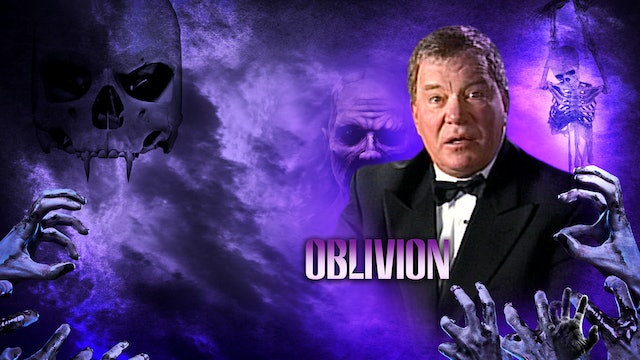 In this sci-fi fantasy-horror-western, the son of a murdered sheriff returns to the desert town of Oblivion in the year 3033 to take revenge on the reptilian alien who killed his father.

On a frontier light-years from the OK Corral, a bizarre gang of futuristic desperados have their sights set on turning the tumbleweed town of Oblivion into their own private playground. Their lizard-like leader REDEYE (Andrew Divoff), pumps lawman MARSHALL STONE (Michael Genovese) full of lead in a deadly shootout just outside of MISS KITTY'S (Julie Newmar) Kat House and begins terrorizing the town's inhabitants.

Meanwhile, Stone's long–lost pacifist son ZACK (Richard Joseph Paul) and his "native" sidekick BUTEO (Jimmy F. Skaggs) are escorted into town by the eerie undertaker GAUNT (Carrel Struycken) to pay their respects at the Marshall's funeral. Rendered helpless by Redeye, the tough as nails Cyborg Deputy (Meg Foster) and the Marshall's old friend DOC VALENTINE (George Takei) team up with Zack to take back the troubled town in a final unearthly showdown. 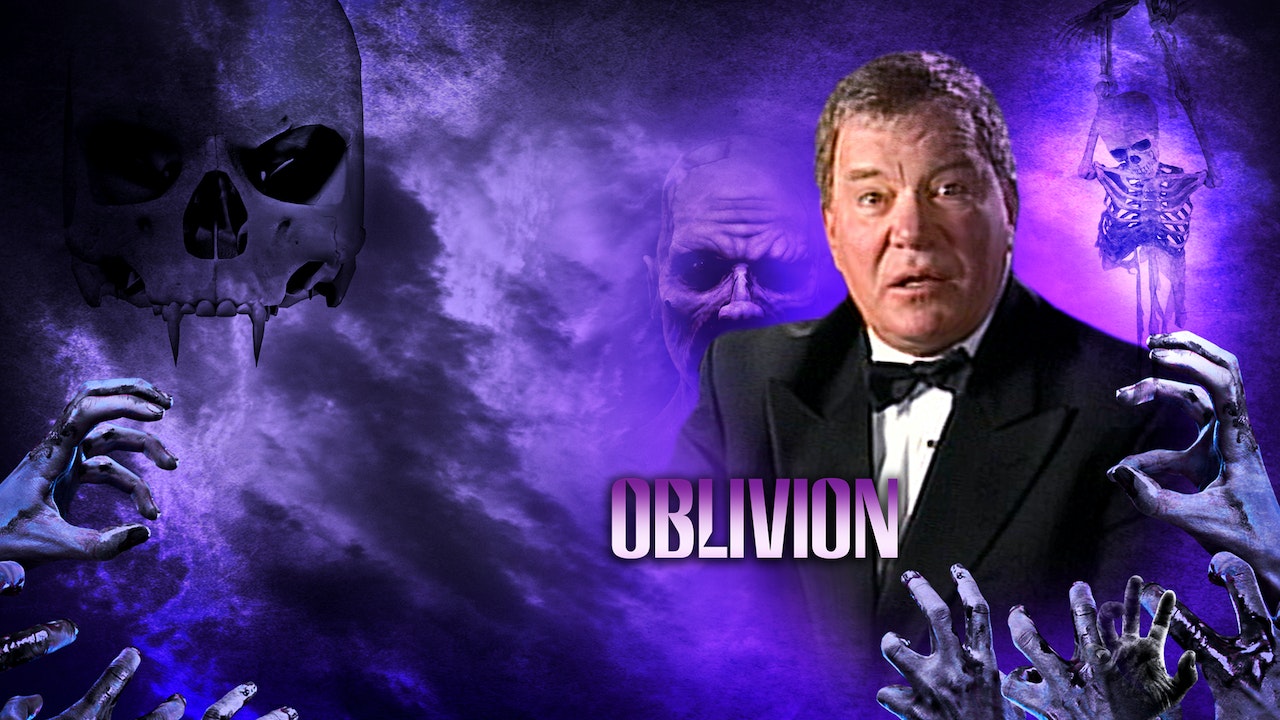