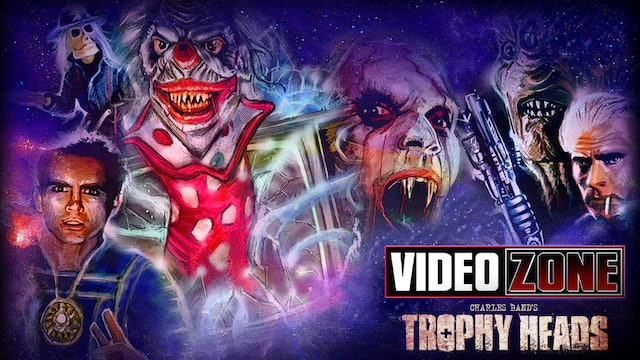 Get a look at the making of Trophy Heads, with cast and crew interviews and behind-the-scenes footage!

It's the present day, and our heroines, real life Scream Queens Darcy DeMoss, Linnea Quigley, Brinke Stevens, Michelle Bauer, Jacqueline Lovell, and Denice Duff, who starred in those infamous movies back in the 80's and 90's, have gone on with their lives since those days, some still acting or in new businesses of their own. What none of them suspect is that somewhere, down in the basement of an old house, an obsessed fan, Max, sits in the dark, watching clips from those movies over and over, his obsession growing into a diabolical plan.

One by one, with his mother's help, he begins to "collect" them, transporting them to a makeshift prison he's set up in his basement. The Scream Queens have no idea what's going on, until they find themselves forced to re-enact movie scenes from their horror heyday, a nightmarish process since Max remembers every line and gesture and they haven't watched them in years. And they definitely don't remember the new and terrible outcome of the scenes 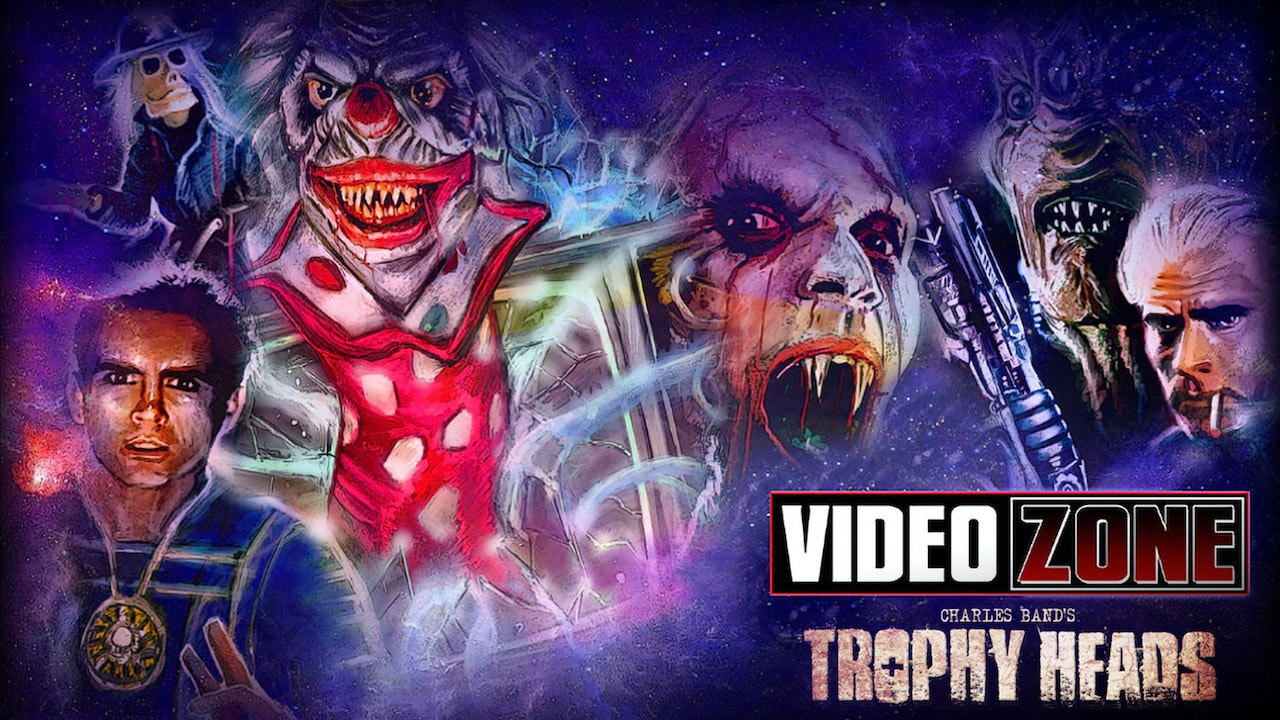