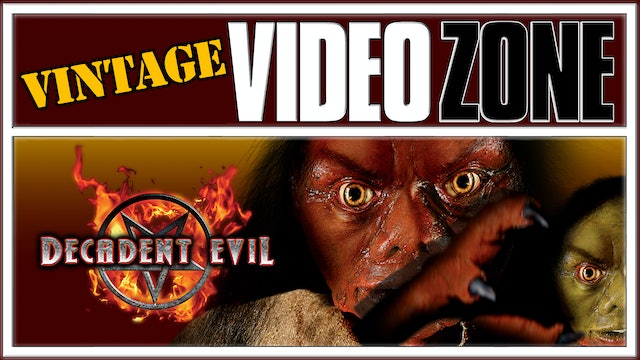 Back in the days of VHS, Full Moon had their own virtual film school, creating in-depth behind the scenes documentaries about the making of their films - with interviews, outtakes and BTS footage. Now, pulled from the vaults, you can discover these forgotten featurettes!

As Morella executes her final kills to become the most powerful vampire of all, Marvin’s son, Ivan, standing three ferocious feet tall (Phil Fondacaro), plans his ultimate revenge against her. Meanwhile, condemned to the birdcage for all eternity, Marvin suffers the added torture of hundreds of years worth of lustful, sexual frustration...until he gets out.