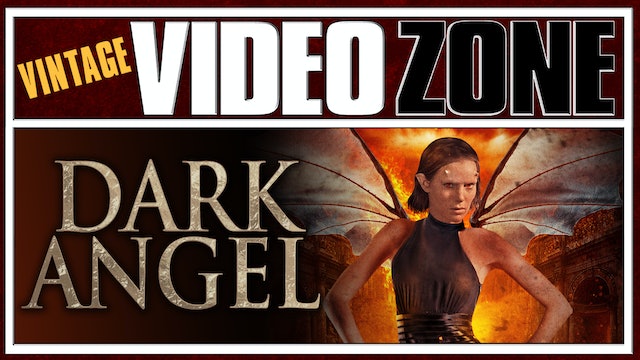 Get a look at the making of Dark Angel, with cast and crew interviews and behind-the-scenes footage!

Dark Angel: Deep in the depths of hell, Veronica, (Angela Featherstone; "The Zero Effect," "Soul Survivors," "Friends") a young demoness, yearns to visit the world of man. Veronica finds a secret passage and ascends from Hades with her dog Hellraiser, and they find themselves on the streets of a modern American city.

Disguised as a human, she meets Max Barris, a young doctor, and begins living with him. Veronica decides her mission in life is to punish the wicked and evil, and goes about this with a bloody vengeance. She hunts down evildoers and kills them, feeding parts of their bodies to her dog. Finally she tells Max the truth about herself, and despite the fact that she's a spawn of darkness he falls in love with her. But will the separation of mortal and immortal allow their love to last. 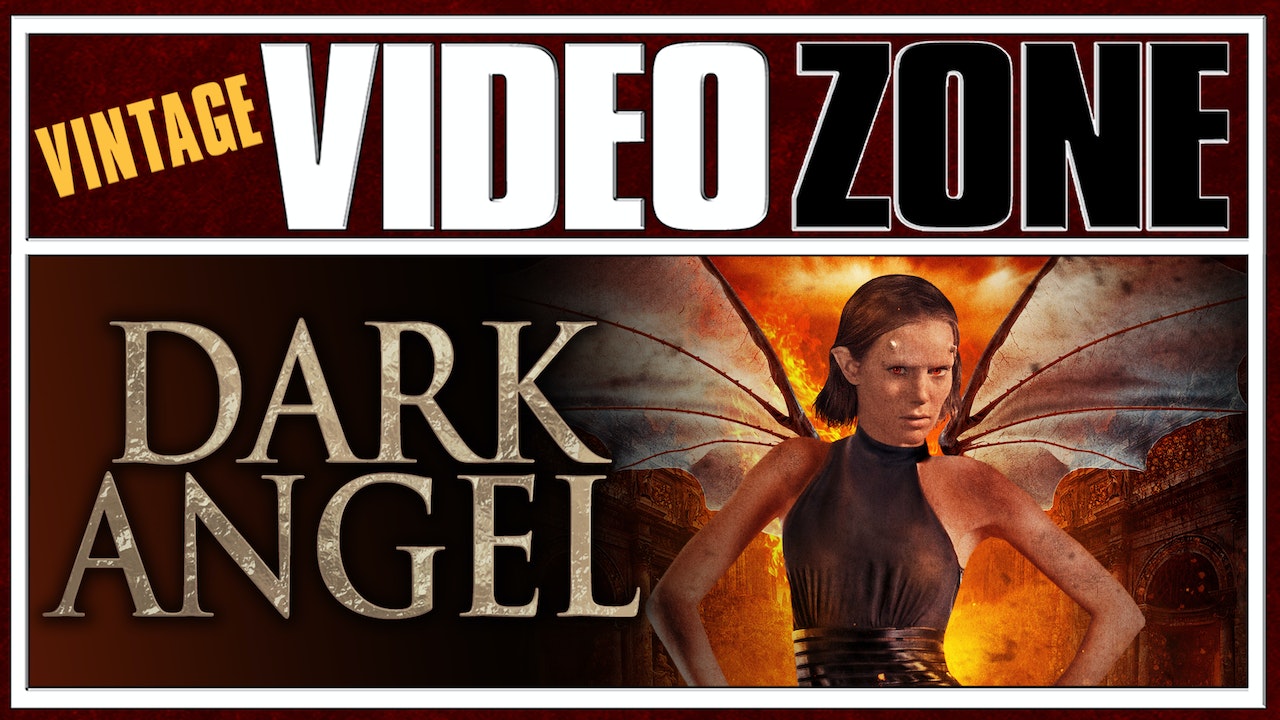