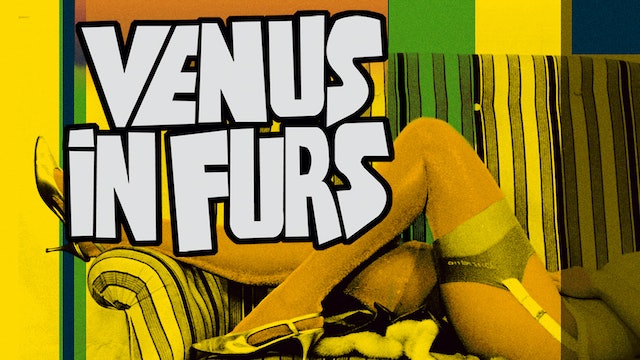 Of all the twisted hits from cult director Jess Franco (SADOMANIA, 99 WOMEN), this is the one that fans and critics alike call his masterpiece! James Darren (THE GUNS OF NAVARONE, DEEP SPACE NINE) stars as a traumatized trumpeter sucked into a whirlpool of psycho-sexual horror along with his sultry girlfriend (singer Barbara McNair), a kinky lesbian (Margaret Lee of THE BLOODY JUDGE), a depraved playboy (the legendary Klaus Kinski) and the mysterious insatiable beauty (luscious Maria Rohm of JUSTINE) who may lead them all straight to Hell. 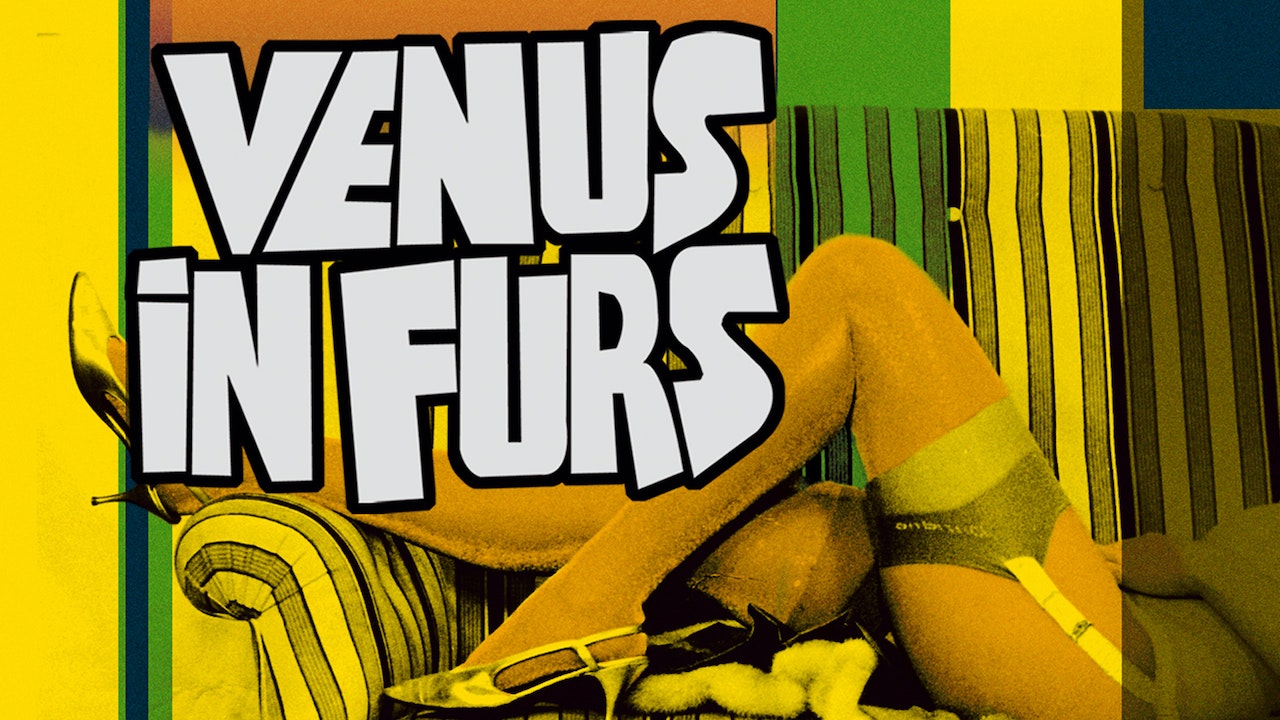