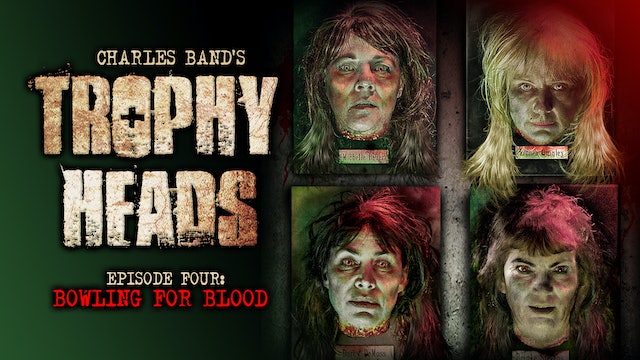 In the fourth episode, it's revealed that Denice Duff and Jacqueline Lovell were set up. Their "audition" was actually a trap orchestrated by none other than Max and Mom. The girls soon find themselves imprisoned and dressed in costumes from their former films. Michelle Bauer, still locked in her own cell, tries to explain the gravity of the situation, but Denice and Jacqueline might end up killing each other before Max gets the chance! Michelle is suddenly spirited away and transported back to her cult classic movie Sorority Babes in the Slimeball Bowl-O-Rama. If the avalanche of bowling balls doesn't do her in, the paddle-wielding Imp monster will! Meanwhile, Denice and Jacqueline have come to a temporary truce and begin working together to find a way out of the dungeon. But are they just escaping into even more trouble? 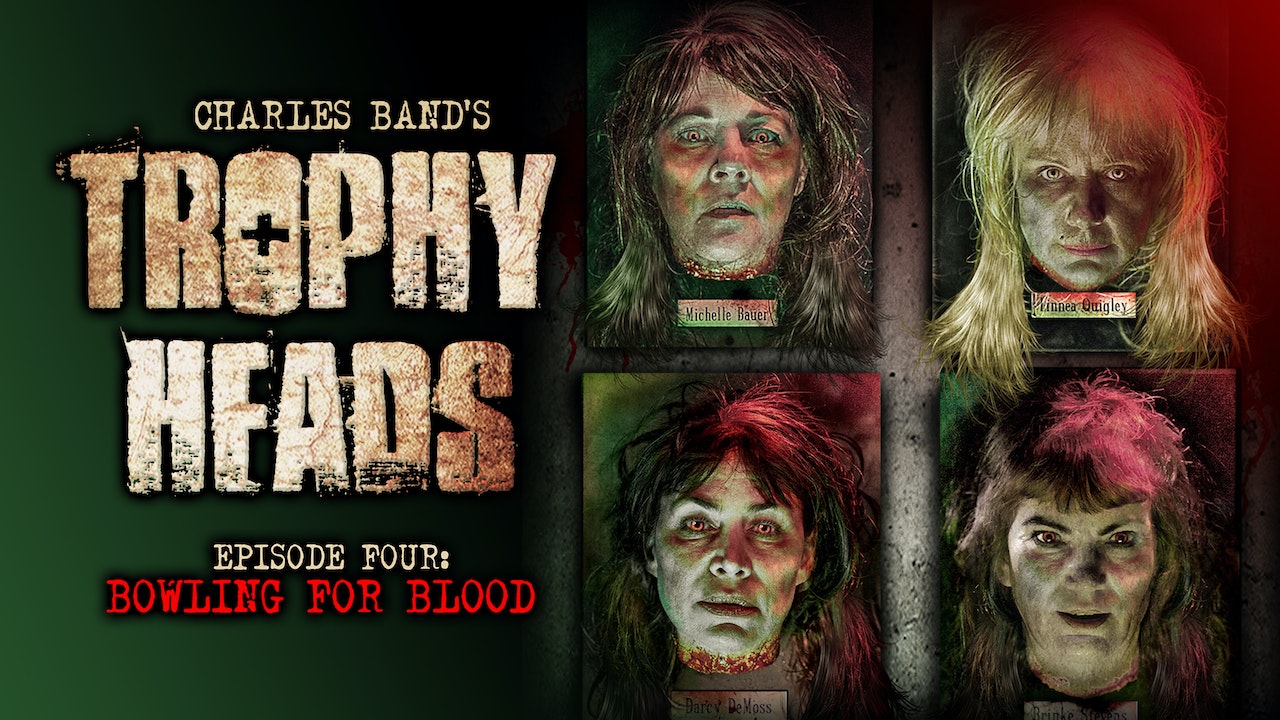