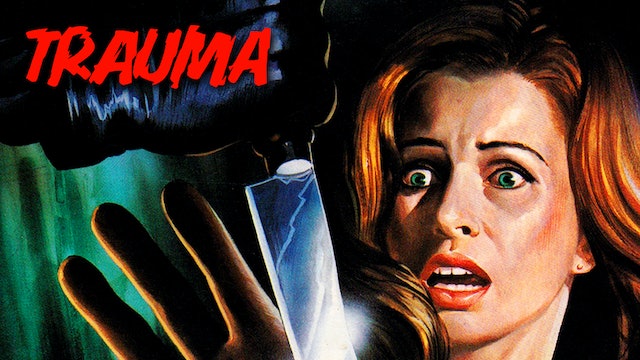 TRAUMA is culled from the legendary WIZARD Video library, transferred from the original, WIZARD "Big Box" VHS tapes. In the early 1980's, WIZARD Video broke ground releasing some of the wildest cult films from all over the world and the print represented here is exactly as it was presented upon release. So step back in time and groove on this WIZARD Video original!

A private school for girls is sent into waves of horror when one of the students is found brutally murdered. Young investigator DiSalvo finds dead ends everywhere...until he uncovers a startling connection between the school and a sinful villa outside of town which panders to rich men's fancies. Dislavo begins to focus his suspicions on the three girlfriends of the victim, who call themselves "The Inseparables"…aka "Red Rings of Fear", "Rings of Fire" and "Enigma Rosso". 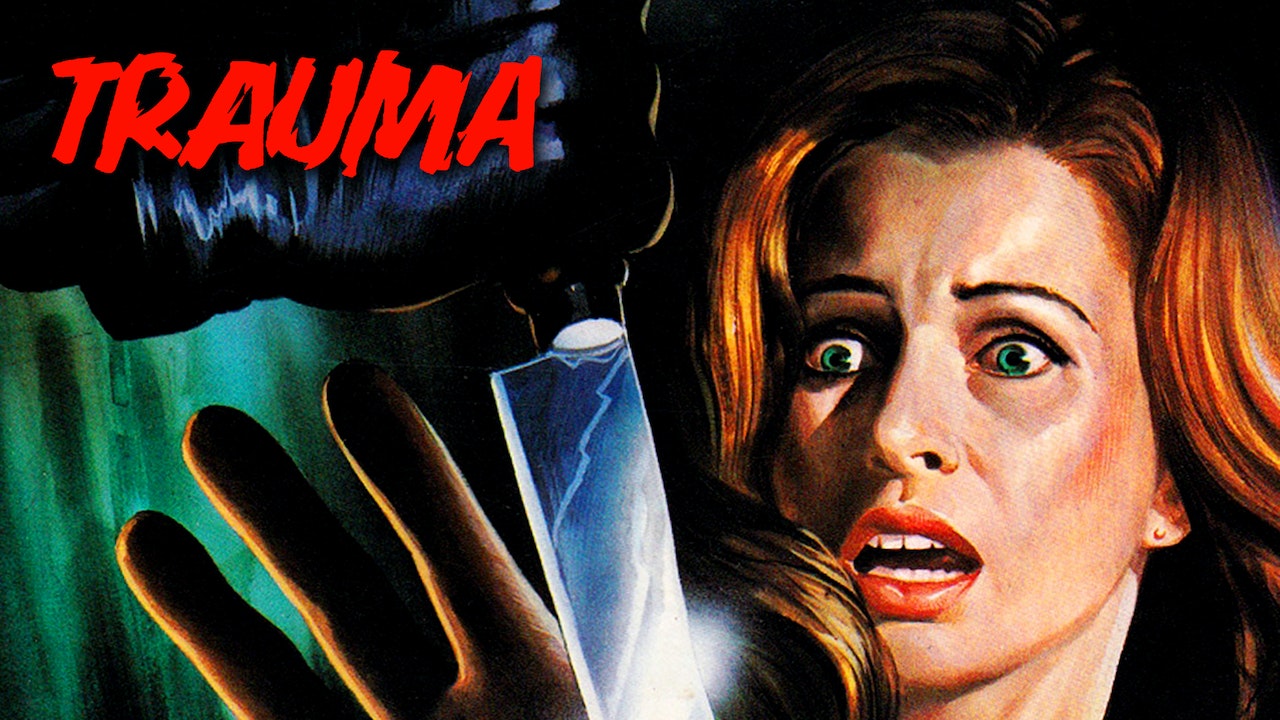