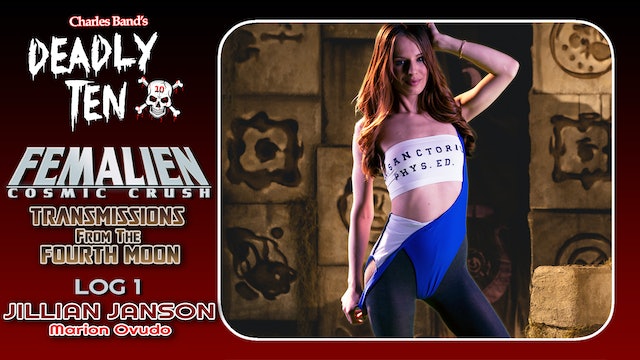 Introducing our new series that takes you behind the scenes of the anticipated Surrender Cinema release Femalien: Cosmic Crush. Catch all the cosmic cuties in and out of costume in this revealing look at the making of a sexy sci-fi! First episode features Jillian Janson!

The movie - written and directed by Surrender Cinema's Lindsey Schmitz - is targeted to premiere in March on Full Moon Features and Full Moon's Amazon channel but leading up to that (wide) opening date, we will be unleashing a flurry of hot and UNCENSORED behind-the-scenes videos from the shoot, weekly, sometimes more than weekly. In every single mini-episode, we'll pull back the velvet curtain and reveal a bit more about the bare babes behind the FEMALIEN facade.

FEMALIEN: COSMIC CRUSH is an amped-up update of the original Surrender Cinema series and stars Kira Noir as Maxy Prime who, with her feisty feline sidekick, Gabby Jinx (Danielle Smith) arrive on a dark and distant planet to investigate a diabolical plot. There they discover a mad(ly hot) professor, Dara’Tel Quenthosz (Denise Milfort) and her students, Marion Ovudo (Jillian Janson) and Pim Ey-Oba (Paris White), in the psychosexual grips of the Thanagarian Pleasure Pod, a mega-parasite who’s giving everyone good vibrations while slowly and seductively sapping them of their very life essence. Will the Femaliens put an end to this tentacle terror, or will they succumb to the beast’s cosmic crush? 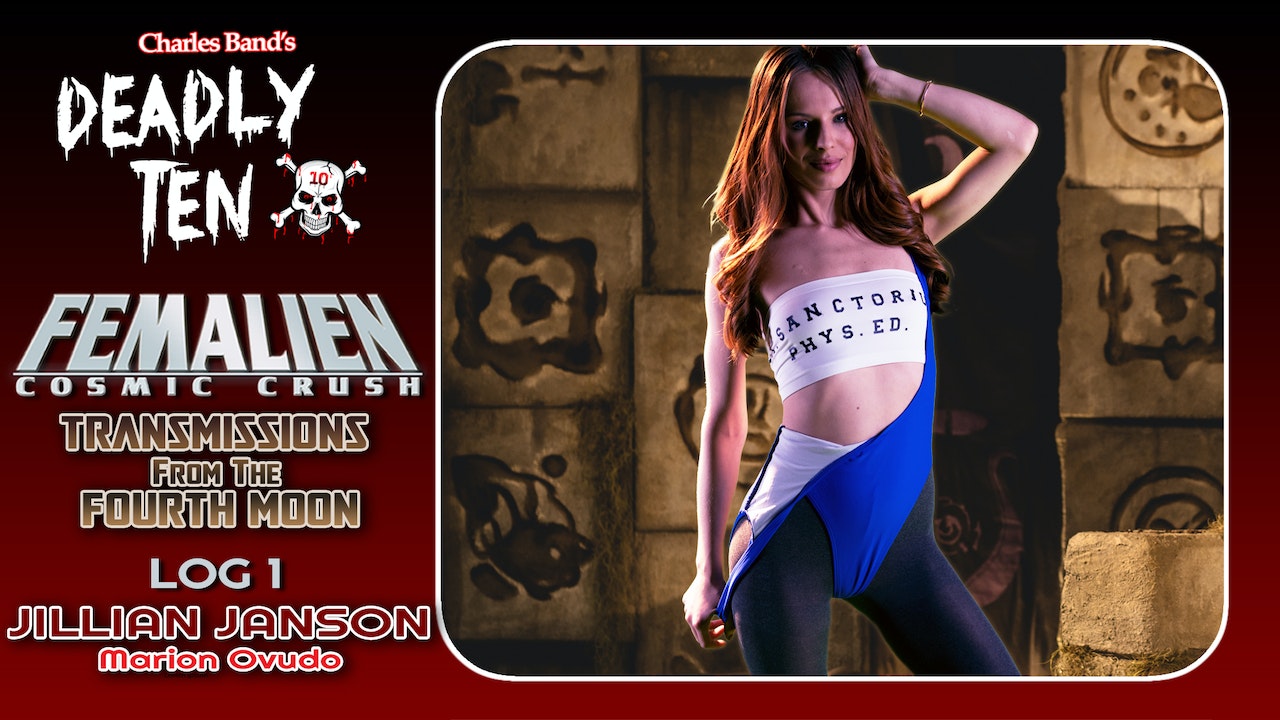