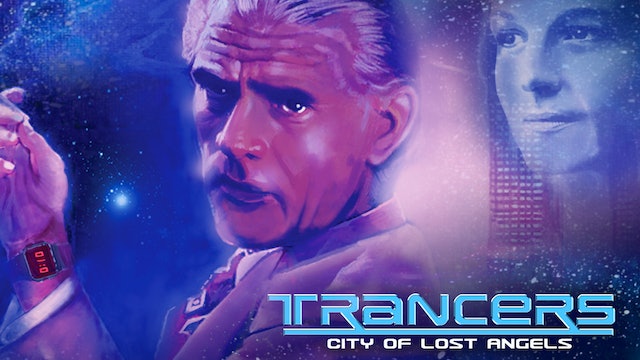 Recently, a “PULSE POUNDERS” work print was discovered. Charles Band and a team of experts have been working for the last year digitally restoring it and augmenting the soundtrack with music from the classic first TRANCERS film! “TRANCERS: CITY OF LOST ANGELS” stars Tim Thomerson (Jack Deth), Helen Hunt (Lena), and the rest of the TRANCERS ensemble.

Trancers: City of Lost Angels
Jack Deth, the super cop from the future, has put away three centuries worth of time traveling criminals. But Deth’s most dangerous collar, the ultraviolent assassin Edlin Shock, has escaped from her maximum security holding cell and won’t rest until she’s exacted revenge. Meanwhile, Deth is trying to make a life for himself as a private eye in 1988 Los Angeles with his hot-blooded girlfriend Lena (played by Academy Award winning actress Helen Hunt). Relationship troubles are just the beginning of Deth’s problems when he learns that Edlin Shock has followed him back in time. Aided by his former police chief McNulty, whose consciousness is inhabiting the body of a 13-year-old girl, Jack Deth will have to use his wits, as well as his fists, to save the past, present, and future! 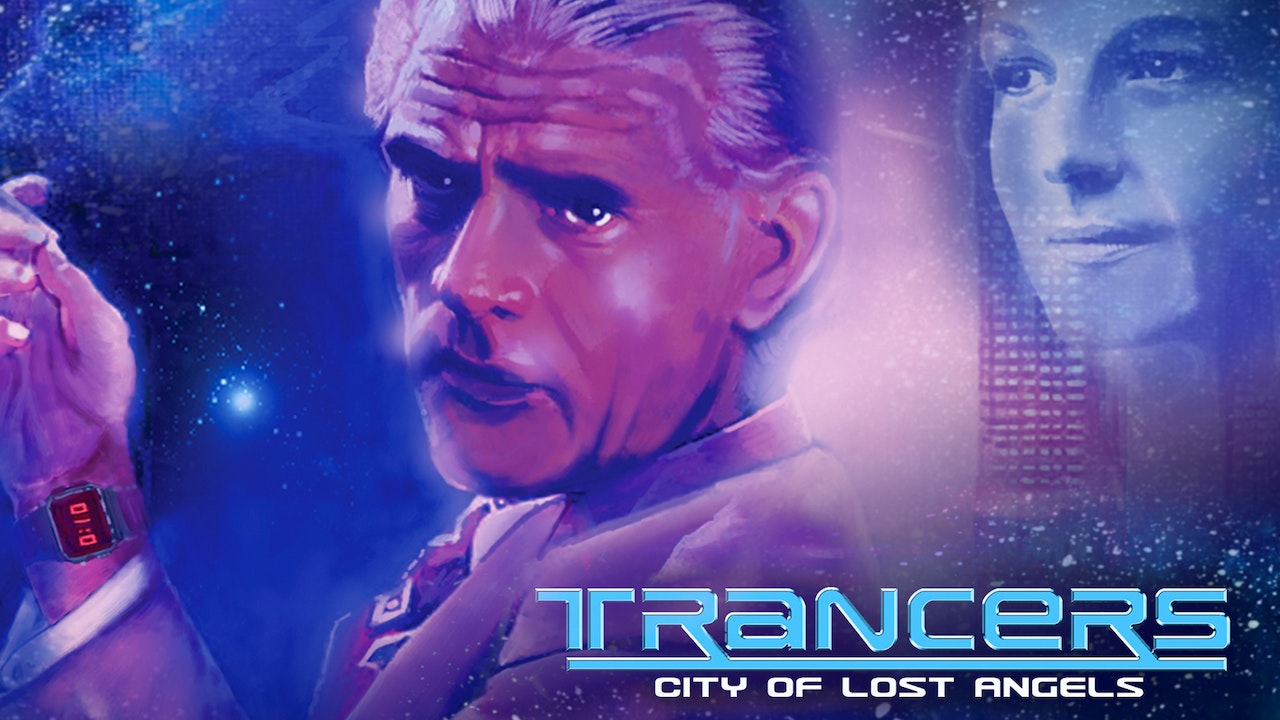