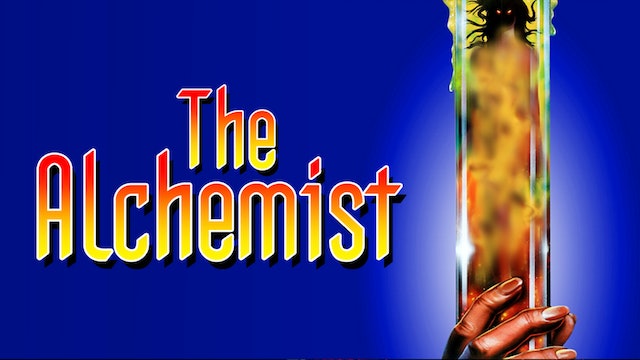 In 1955, young waitress Lenora (Lucinda Dooling) finds herself inexplicably driving down the California highway to an unknown destination. This doesn't bode well for Cam (John Sanderford), the hitchhiker she picked up, because he has to endure her somnambulist driving. The duo eventually end up at a graveside in the woods and meet alchemist Aaron (Robert Ginty), who is just as shocked to see them as Lenora appears to be the reincarnation of his wife who was murdered nearly 100 years earlier. 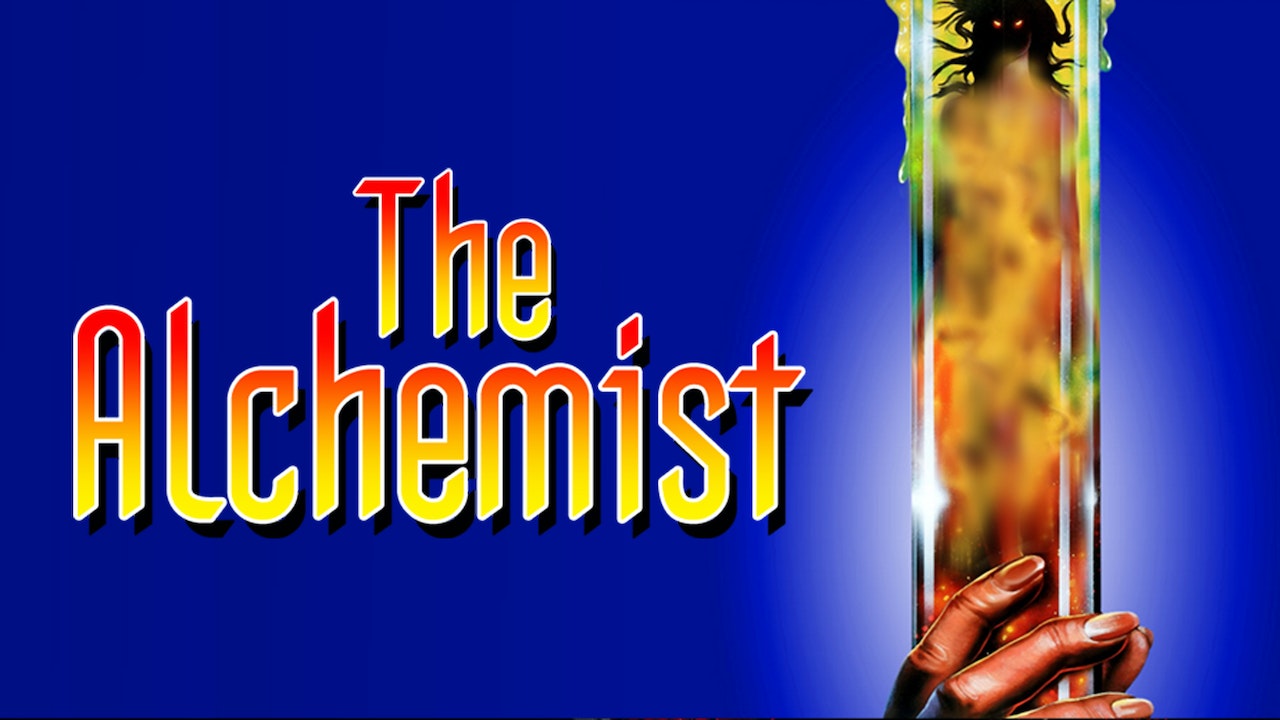