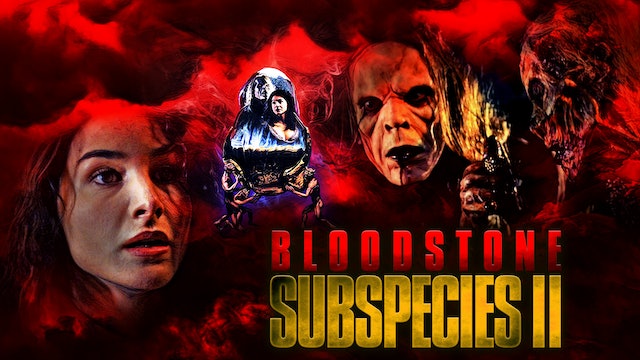 The centuries-old conflict that has plagued the villages of Transylvania explodes into bloodshed. The mad vampire Radu becomes obsessed with Michelle, who loves his half-mortal brother Stefan. In his quest to possess Michelle and the sacred relic, the Bloodstone, Radu destroys Stefan as he sleeps. Michelle steals the Bloodstone and escapes from Radu’s castle. She finds a lair beneath a theatre in Bucharest and stalks the streets in torment, torn between her fading humanity and her growing thirst for blood.

She phones her sister Rebecca and begs her to come to Bucharest to help her. With the aid of Mel Thompson of the US Embassy and Romanian policeman Lt. Marin she hunts for Michelle in the shadows of the sinister city. Radu, desperate to regain the Bloodstone, seeks help from his monstrous mother, the ageless sorceress Mummy, who demands the he destroy Michelle before she destroys him. Rebecca becomes Radu’s unwitting pawn in the race to find Michelle and the Bloodstone. 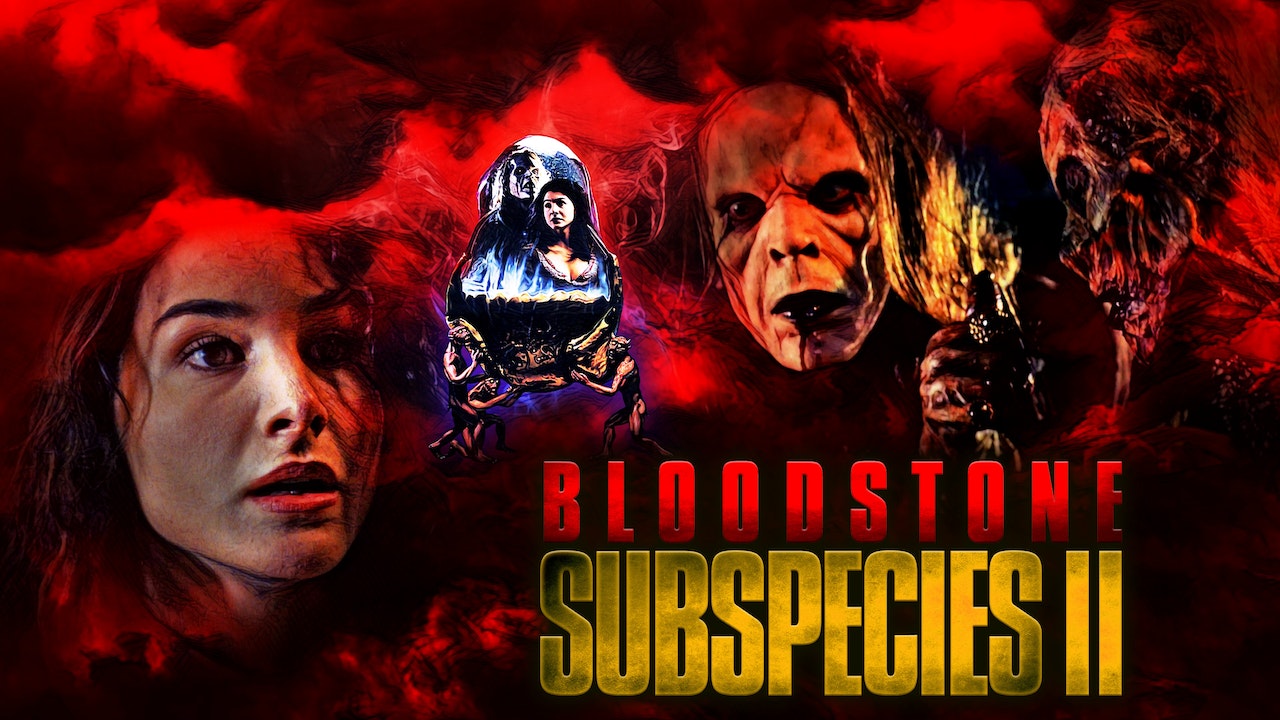