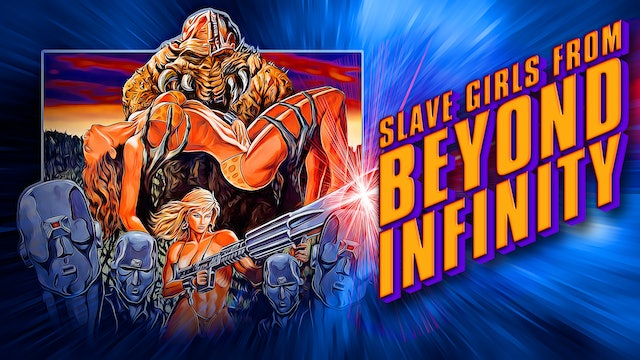 Slave Girls From Beyond Infinity

BIG movie. BIG production. BIG girls!! In the distant future, two beautiful young slaves are serving life on a prison galley. It's a no win situation. With hopes and no map, they escape, convinced that any fate will be an improvement. But what do slave girls know? Crash-landed on a strange planet, they meet Zed, greatest hunter in the cosmos. His gracious hospitality fools them at first, but even these girls notice that Zed's other guests are disappearing one by one. What is the deadly secret locked behind the doors of Zed's trophy room? Sherlock Holmes never wore outfits like the SLAVE GIRLS FROM BEYOND INFINITY. This B movie masterpiece is a mix of ACTION, DRAMA, and COMEDY, and features female nudity, restraint, simulated sex, and violence!! So controversial when released, that Slave Girls from Beyond Infinity was specifically criticized on the floor of the U.S. Senate by Jesse Helms (R-North Carolina) in 1992. Senator Helms cited a case in which some of his constituents had accidentally stumbled onto the movie while flipping through cable channels as justification for amendments to the Cable Act of 1992. Helms wanted to force cable operators to block “indecent” programming unless customers specifically asked for it in writing. 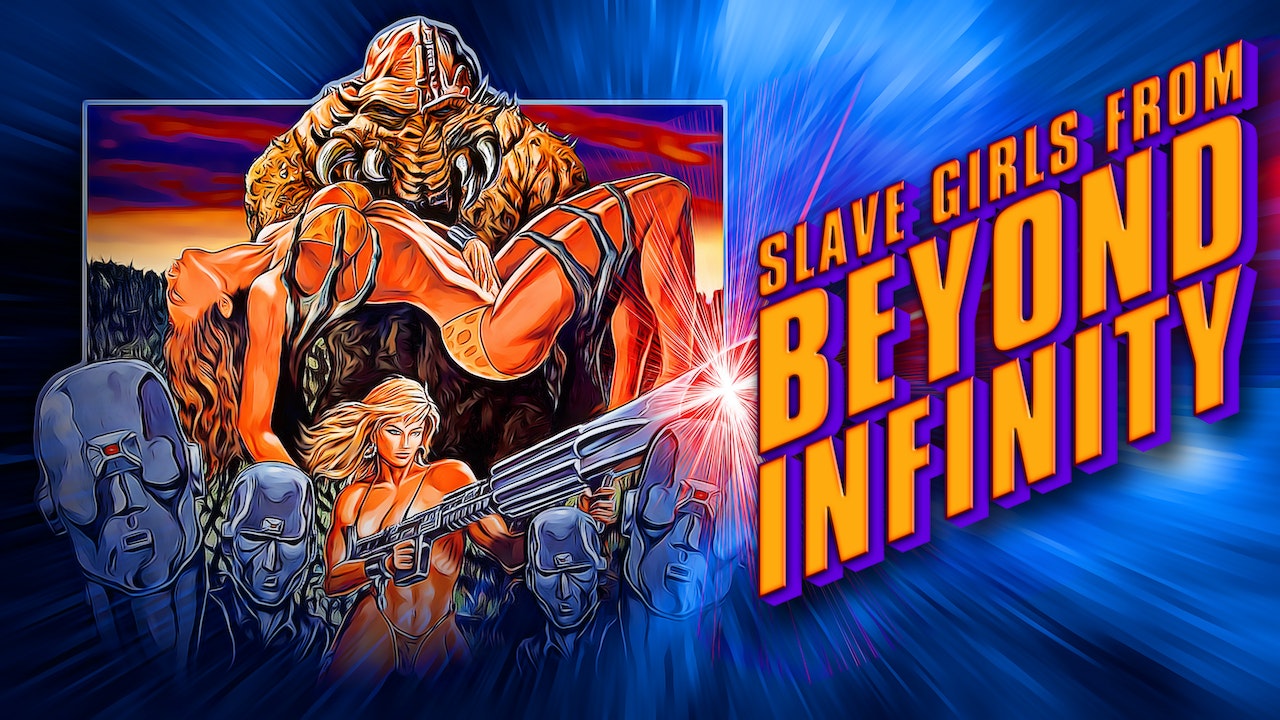