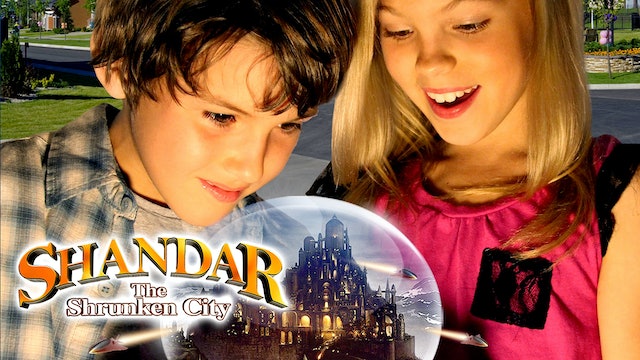 Two kids, GEORGE and LORI - have literally discovered a new world. Hidden deep underground for centuries, the tiny bottled city of Shandar is unearthed in an excavation site. Damaged from the dig, the dormant, miniaturized metropolis reawakens - unprotected from an inter-dimensional team of assassins sent to destroy it.

Aided by Shandar s caretaker PRIME, George and Lori must find a way to stop the death squad and restore power to the city before it uncontrollably expands to its normal size - annihilating itself and everything around it.

Directed by TED NICOLAU! The director of such cult classics as Bad Channels, Subspecies, The St Francisville Experiment. 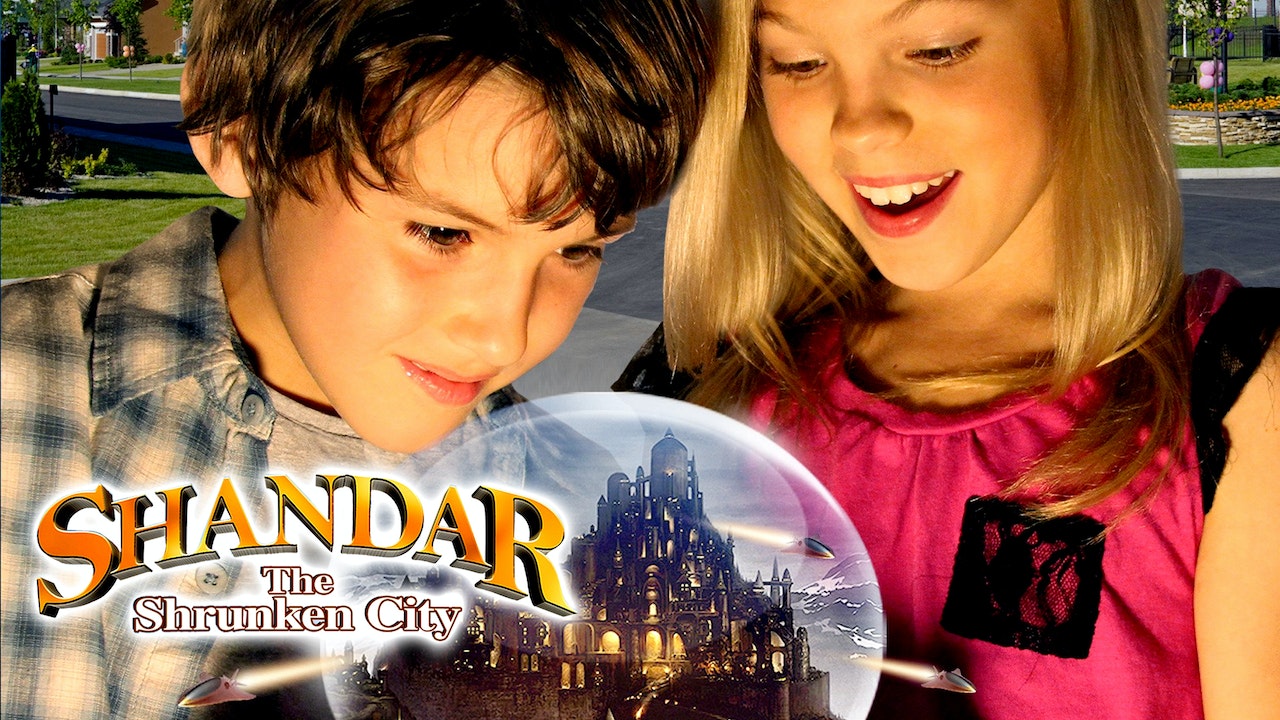