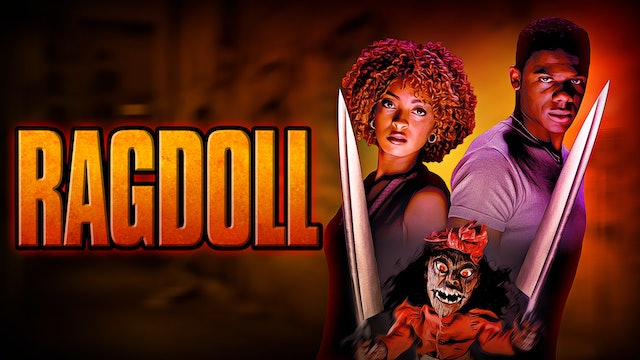 A Voodoo doll has risen to seek revenge in the inner city!

Aspiring teenage rapper KWAME performs in a local hip-hop band. While living with his aged grandmother, he has grown up listening to her talk about her magical powers. When his Gran is put into the hospital by the local thugs, Kwame invokes the "killing" magic and puts it into his Gran's old ragdoll.

However, there is a terrible price to pay for dealing with the SHADOWMAN and his magic of the "killing" kind. What he unleashes has a price which he never expects. A thriller in the tradition of the Puppet Master series.

In the vein of "Tales From The Hood", "Anabelle" and "Child's Play". 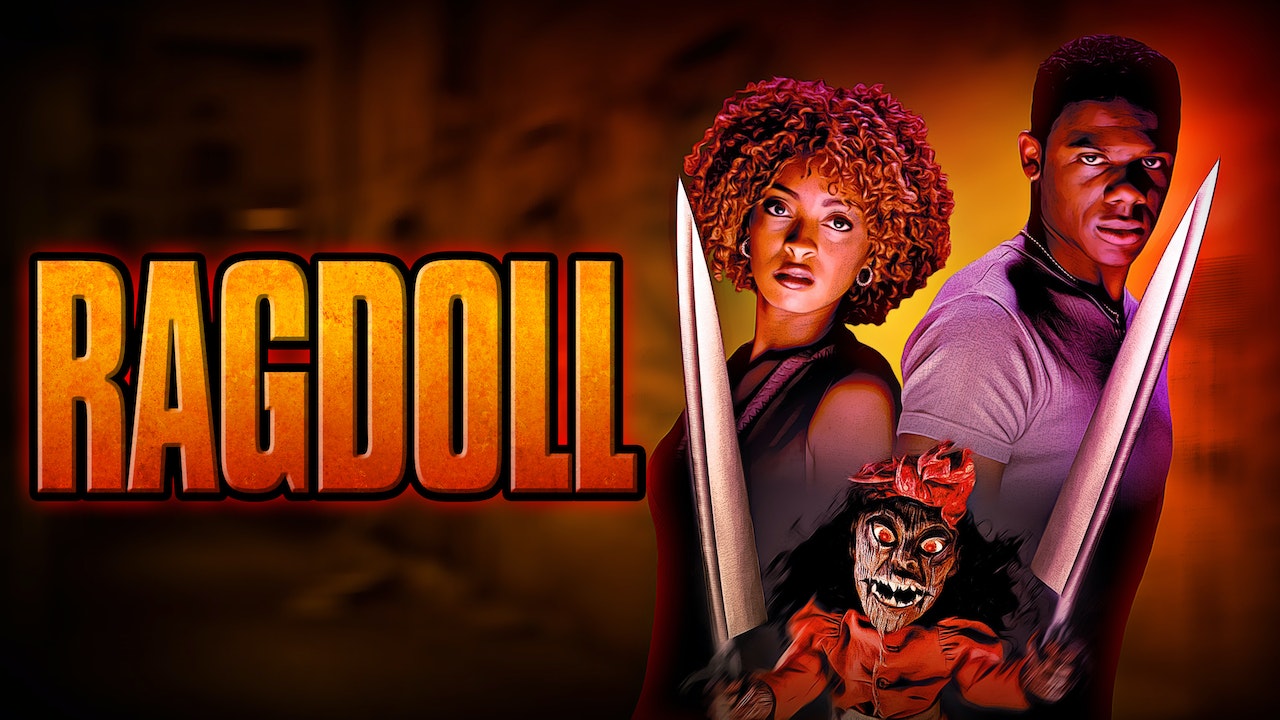