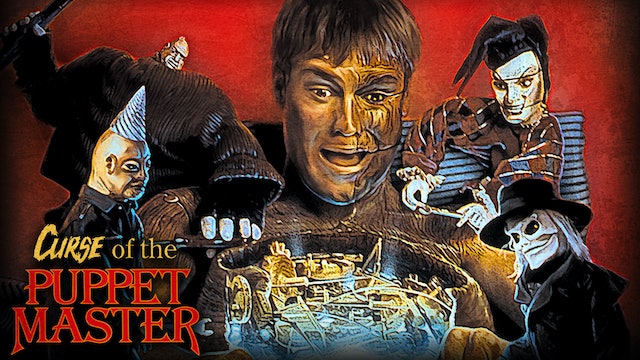 Those malevolent puppets are back in Curse of the Puppet Master, the sixth installment in Full Moon’s legendary fright film franchise! This time, Andre Toulon’s diminutive assassins take up residence at The House of Marvels, a traveling doll circus run by Dr. Magrew (George Peck) who has been trying to create a living doll of his own with little success. When Magrew and his daughter Jane (Emily Harrison) meet a talented young man named Robert (Josh Green) who has a gift for wood carving, the good Doc asks that he use his natural gifts to sculpt him a puppet. But as Robert gets deeper ingrained into the family’s weird world, Magrew’s darker and more monstrous plans reveal themselves an once more, Blade, Pinhead, Tunneler, Six Shooter and the rest of the gang are fighting for their master’s honor…to the death! 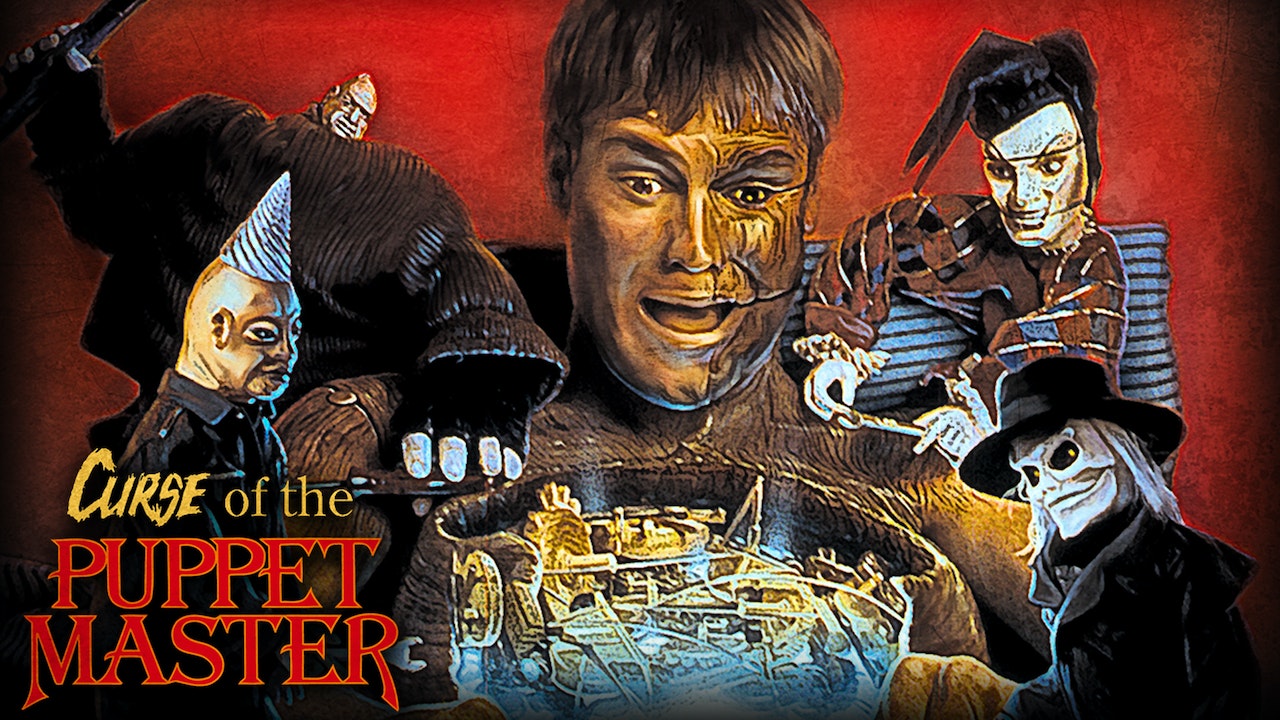