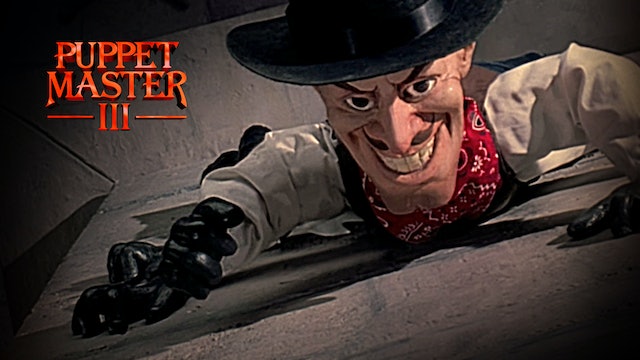 When good puppets go bad! After hearing that Andre Toulon's puppets have no strings but rather seem to have a life of their own, Dr. Hess, a Gestapo henchman during World War II, sends the Gestapo to the theater to kidnap them. During the melee, Toulon's wife ELSA is killed and Toulon is whisked away by the Nazis. However, on the way to headquarters the puppets attack the Gestapo and escape with Toulon.

Now Toulon begins to plan his revenge. He creates a new puppet, Six Shooter, models
Blade after a pasty-faced Nazi and uses Elsa's essence to create Leech Woman, Now Toulon's army is ready to get even and take revenge. 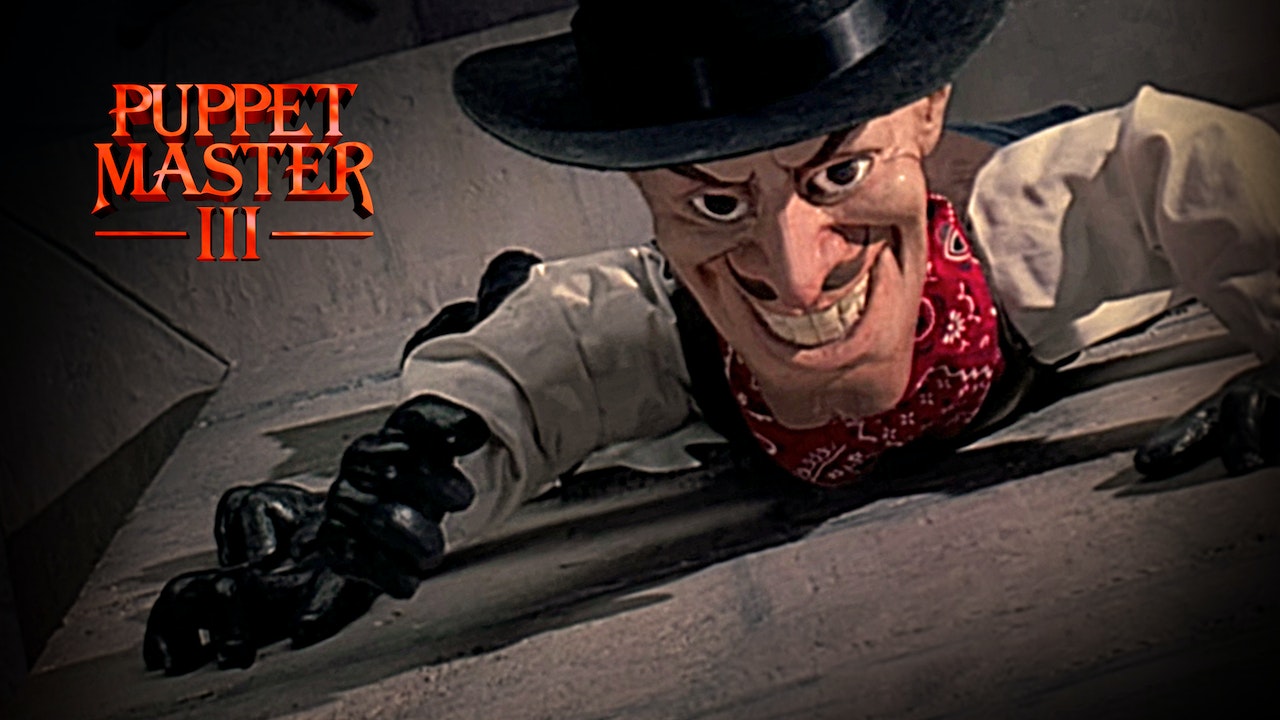