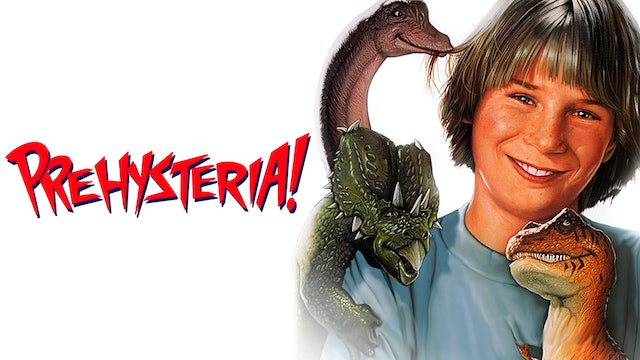 Prehysteria follows the misadventures of Jerry Taylor (Austin O'Brien, THE LAST ACTION HERO), a 12 year old Elvis-loving kid and his sister Monica (Samantha Mills), whose raisin farmer dad Frank (Brett Cullen, GHOST RIDER) accidentally brings home a bundle of rare eggs unearthed in the rainforest by Rico Sarno (Stephen Lee, DOLLS), an sinister museum curator. Suddenly, the eggs hatch, unleashing a pack of diminutive dinosaurs that the kids name after their favorite rock and pop music stars - Elvis, Jagger, Madonna, Paula and...Hammer. But when Sarno finds out about the tiny-dinos, he'll stop at nothing to get his hands on them and it’s up to Jerry and Monica to protect their new strange "family". 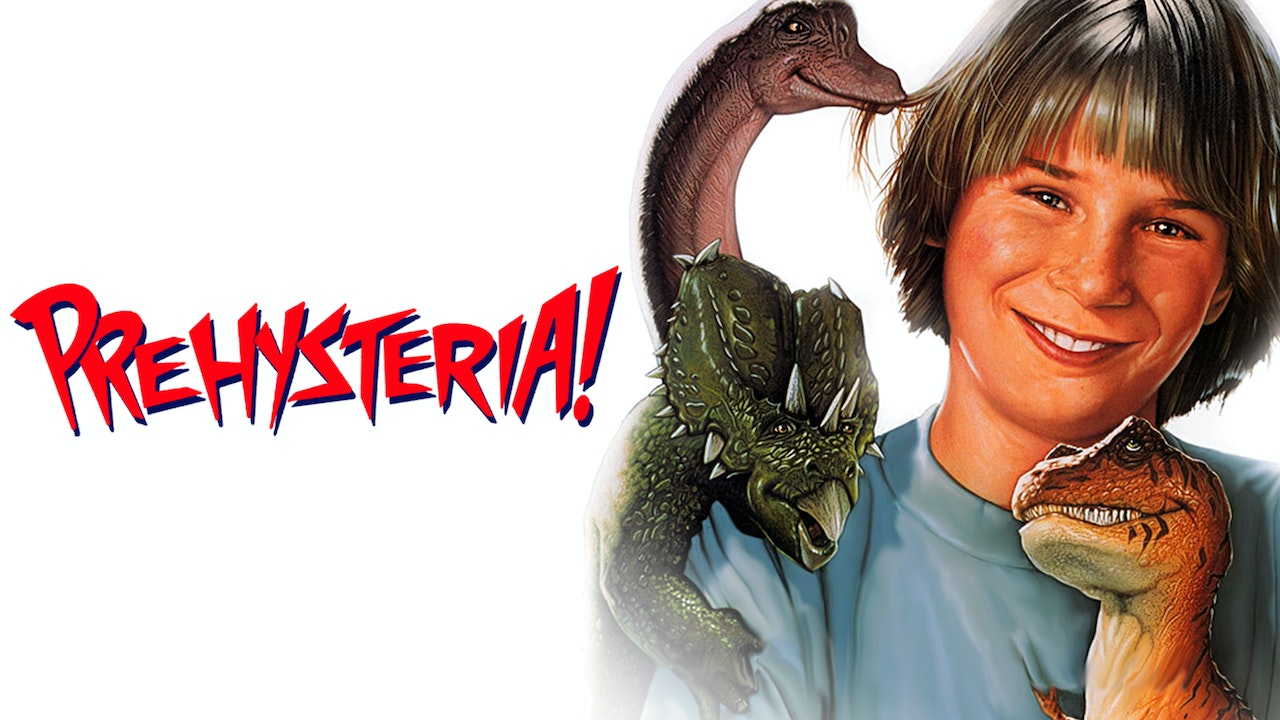