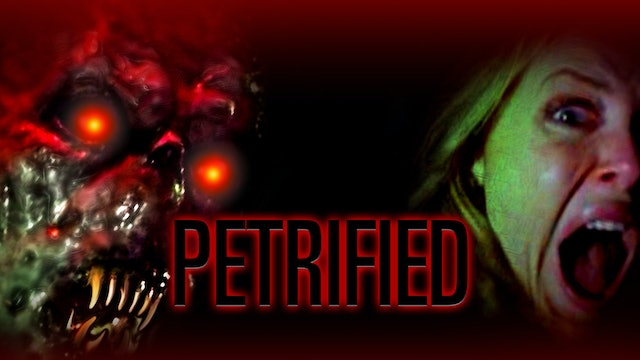 When a black market antiques deal is botched by a goon and his girlfriend, the mummified remains of an alien they were selling are revived by the blood of the murdered dealer, Elridge The bloodhungry mummy is on the run, and stumbles upon an in-patient psychiatric facility that is home to dozens of beautiful, voluptuous nymphomaniacs.

Meanwhile, the mummy is being tracked by FBI Special Ops Agent Buzz York. While the mummy wreaks havoc at the facility, the resident Dr. Von Gelder does everything in his power to protect his greatest experiment - eternal youth, in the form of beautiful Cory. Buzz York teams up with Helen Noel (Jessica Lancaster) and the other patients to battle the blood and lust hungry mummy. 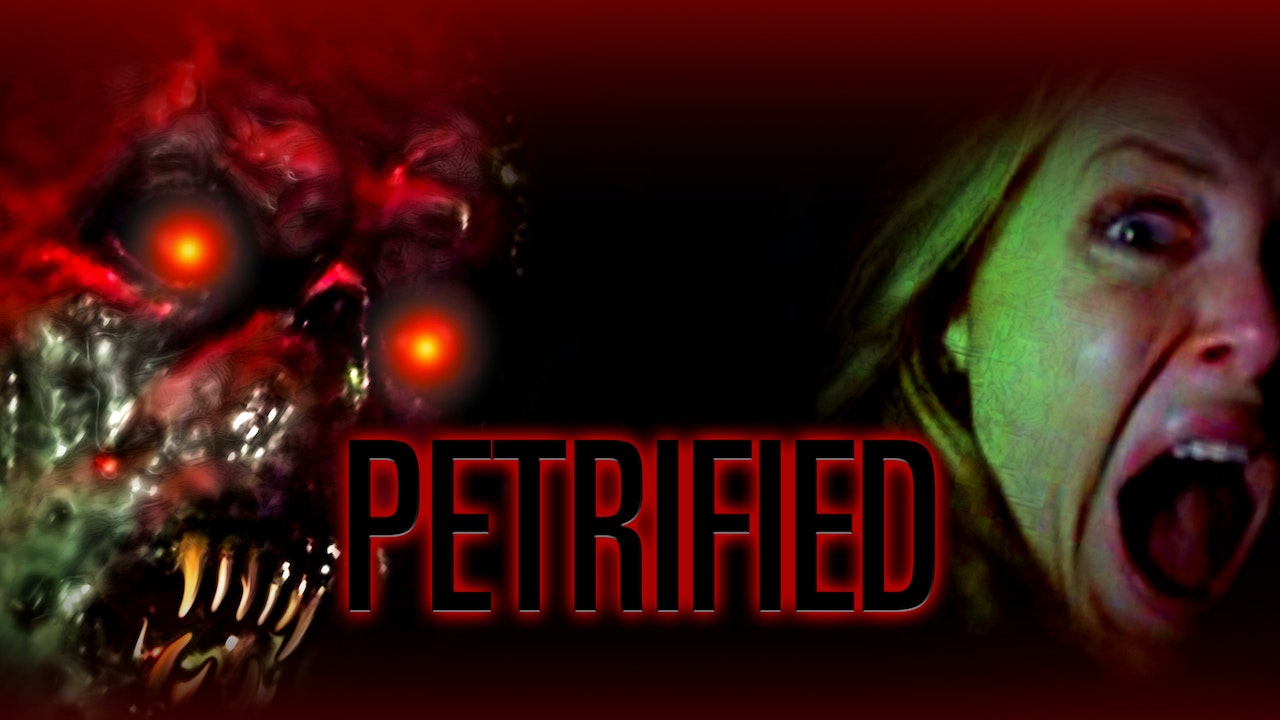