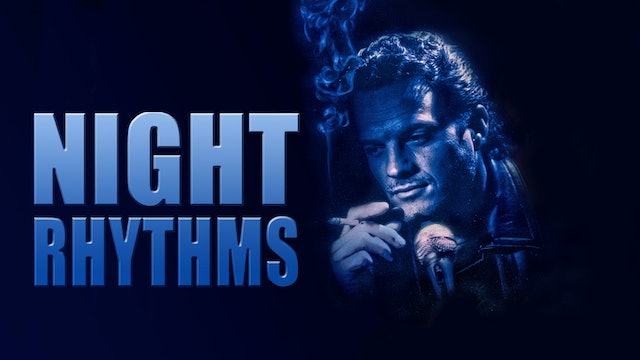 Nick West (Martin Hewitt), a radio talk-show host is accused of murdering one of his fans while on the air. Framed for the murder, Nick must now go on the run to somehow prove his innocence. But a determined cop named Jackson (Sam J. Jones) and a ruthless gangster named Vincent (David Carradine) are both hot on his trail as he attempts to find the real killer and clear his name. 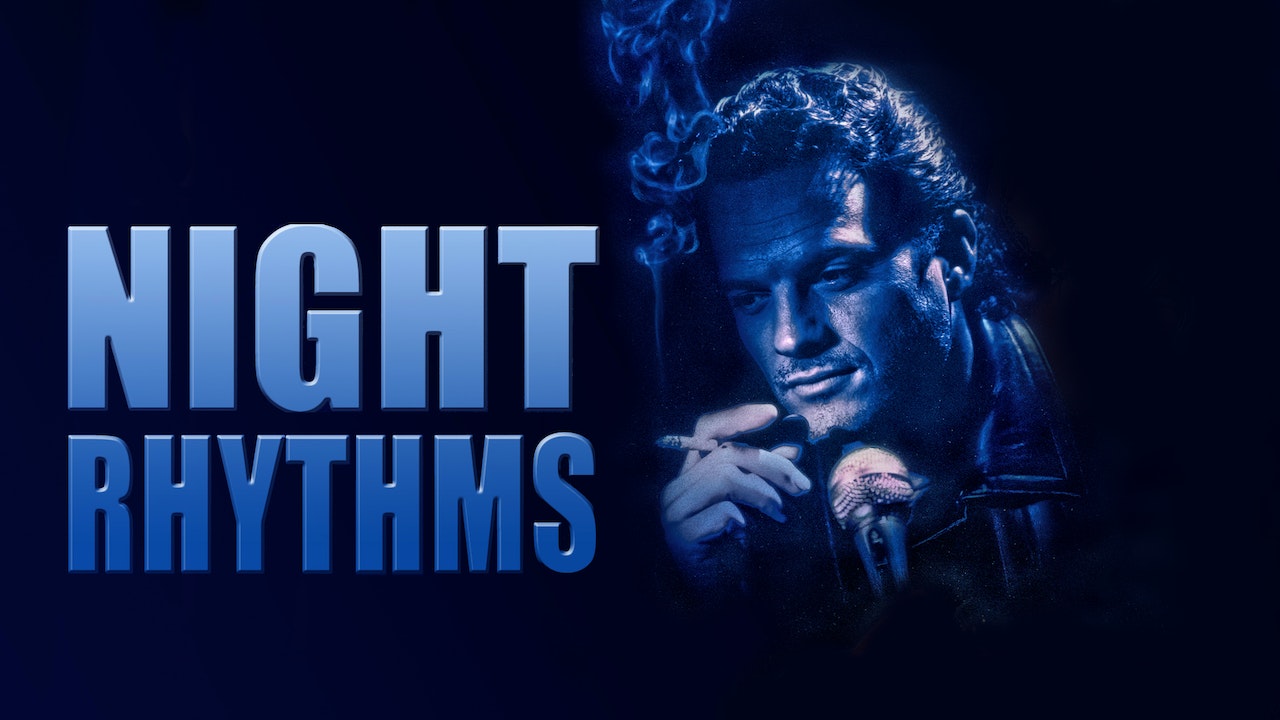