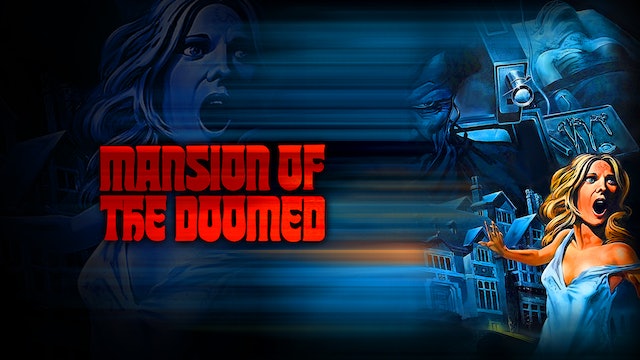 Mansion of the Doomed

Mansion of the Doomed tells the tale of a doctor who desperately attempts to restore his daughter's sight by kidnapping victims, cutting out their eyes and transplanting them into his daughter's eye sockets. Banned in the United Kingdom on its initial release, this is one of many "Video Nasties" that were considered too violent and disturbing by British censors! 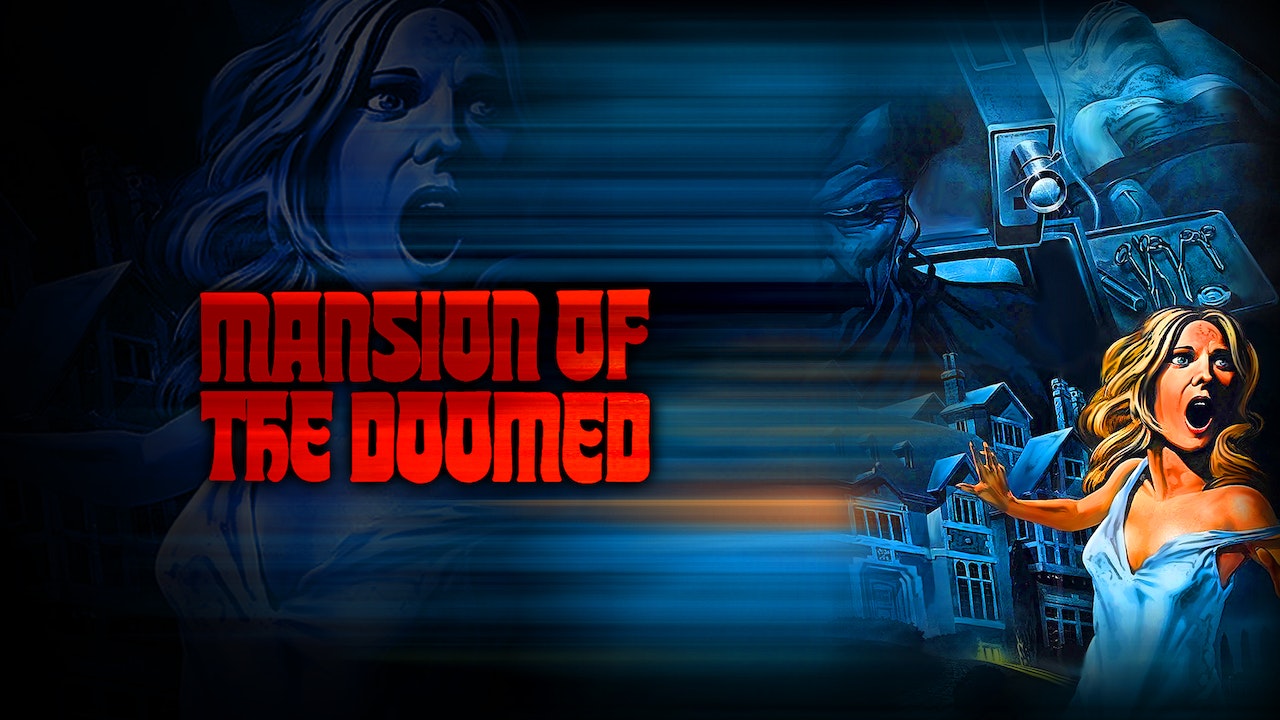