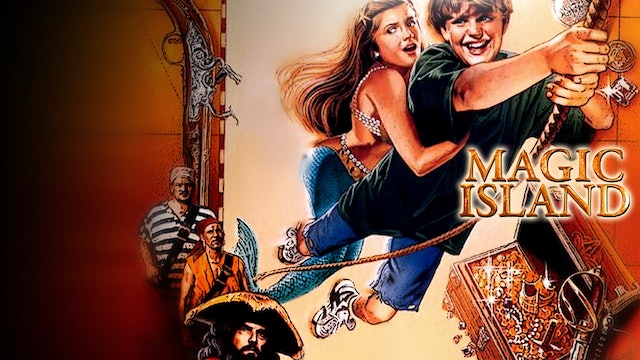 Zachery Ty Bryan plays Jack, a 13-year old who discovers a fantastic new world that lies beyond the pages of a magical book about pirates! Before you can say "shiver me timbers", Jack is whisked into the book itself...and a world of adventure!

For it seems young Jack has landed at the very feet of the meanest of all pirates...Blackbeard himself! Old "Blackie" and his gang of thieves are i nthe midst of a treasure hunt...and they figure Jack might have the missing clues in that book of his! From land sharks to beautiful mermaids, our young hero has his hands full. Join Jack and all the new friends and foes he encounters on his breathtaking adventure to Magic Island. 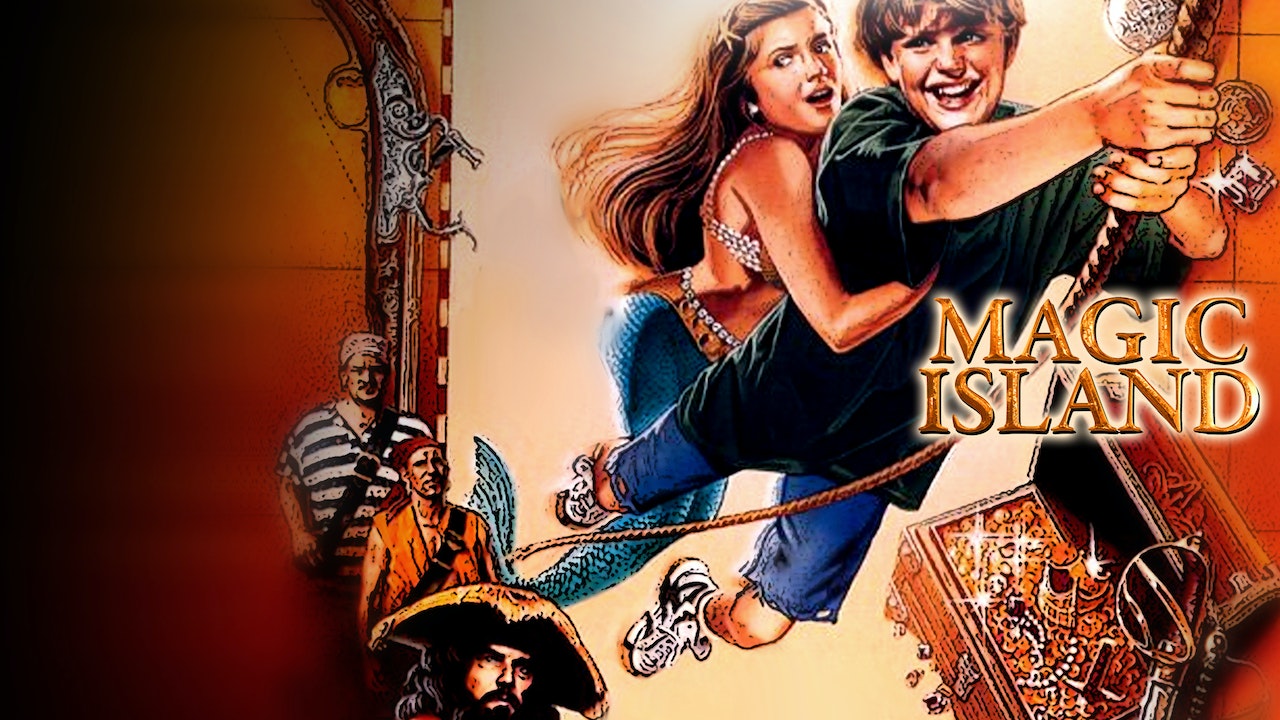