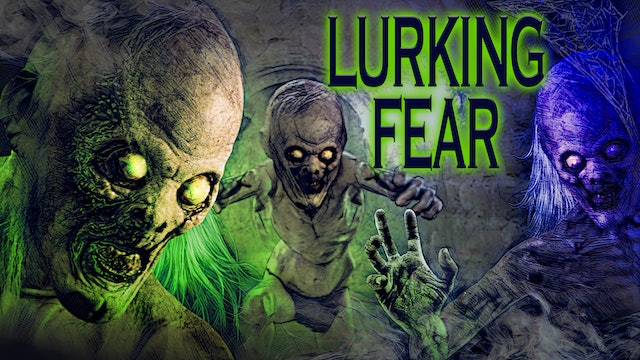 Infinite Evil lives underground! The town of Leffert's Corners has been plagued by unearthly beings for decades, and now there is only a few people left, including the local priest and a woman traumatized by the death of her sister.
But when John Martense turns up to claim his illicit family fortune, with bad guys in pursuit, the last stand had become a lot more complicated....What everyone is not aware of are the humanoid creatures lurking underneath the holy grounds! Based on the writings of H P Lovecraft. 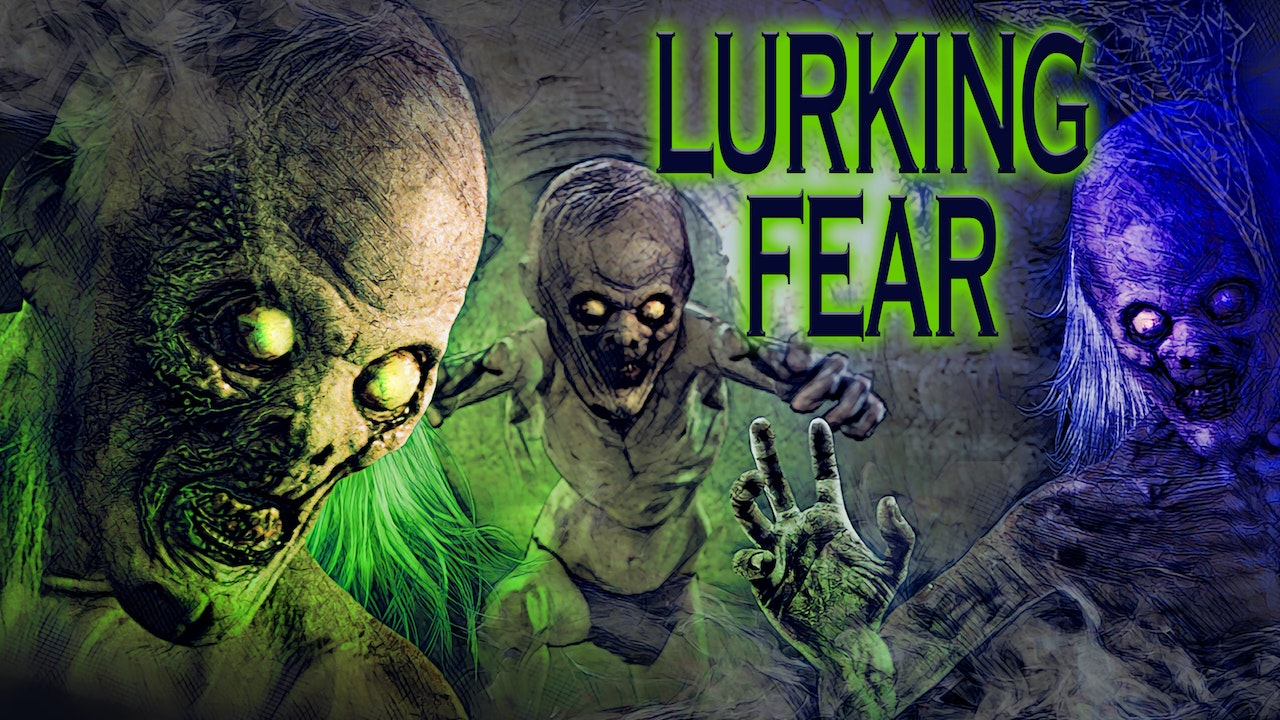