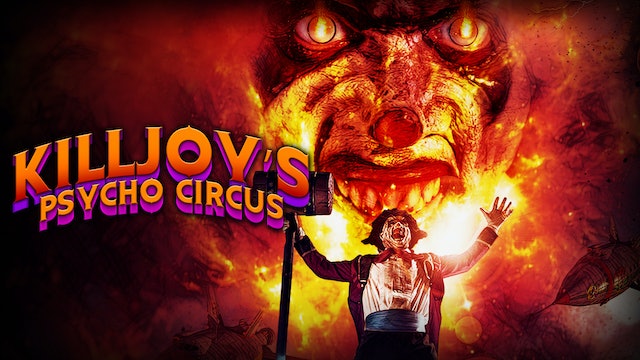 Killjoy, the demon of vengeance, trickster god and killer clown has finally made it to Earth! Along with his gruesome crew Freakshow, Punchy and the sexy/psychotic Batty Boop, Killjoy is free to terrorize mortals in new and excruciating ways. But two years down the road Killjoy discovers that life on Earth is a drag, filled with inconveniences such as eating, breathing, taxes and immigration issues. His crew has left for other jobs, and Batty Boop has gone her own way after a bitter lover’s quarrel. Not to mention that Killjoy is now semi-mortal! Meanwhile, back in hell, Beelzebub is on trial for letting Killjoy escape. The only way that Beelzebub can redeem himself is to trap Killjoy’s spirit and bring it back in a box. For this mission he is granted a monumental spaceship capable of destroying entire cities! Killjoy has finally settled in, starring in his own web series called PSYCHO CIRCUS, as well as running a movie and merchandise company with the notorious Hambo the Ranch Hand. The challenges of being a producer are nothing compared to the challenges of staying alive after Beelzebub’s assassins appear to kill the demon clown and capture his spirit. Killjoy will have to find a way to reunite his gang of clowns in order to defeat Beelzebub and his minions! It all comes together in an epic battle in KILLJOY’S PSYCHO CIRCUS 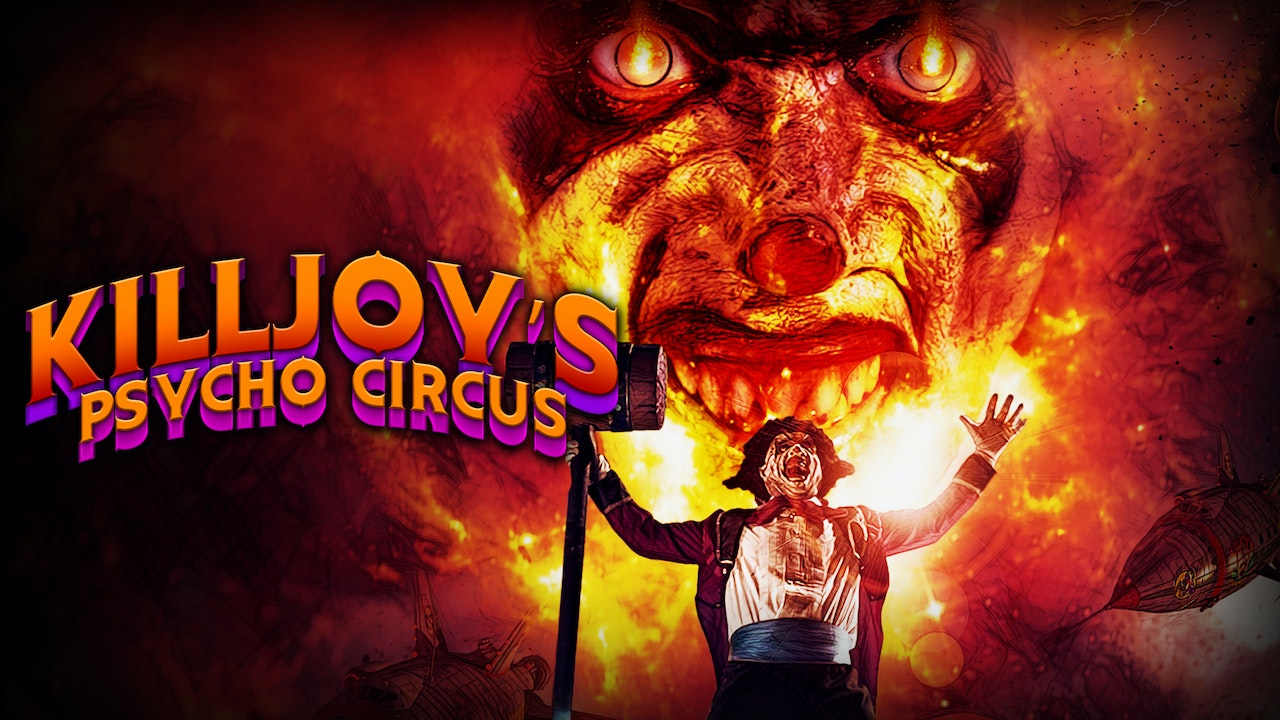