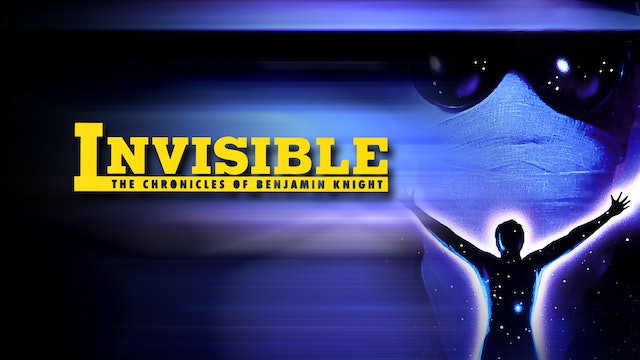 Invisible: The Chronicles of Benjamin Knight

In an Eastern European hospital, intrepid American scientist BENJAMIN KNIGHT awakens to a very real nightmare. During his research on a new incredible chemical compound, he has had a horrible accident that has caused an amazing transformation ... Benjamin Knight has become invisible. Wrapped in bandages, Ben retreats to his secret laboratory, where the rest of his high-tech team; the wheelchair-bound WADE and the brilliant beauty ZANNA, race against the clock to find a cure for Ben's "transparent" condition.

Meanwhile the disfigured madman DRAGO and his insane, sadistic companions have plans to steal the key to Ben's cure ... the powerful and potentially deadly chemical compound "SUPER-CON." Ben ultimately learns to control his new powers of invisibility, and aided by the Super-Con-powered robot MANDROID, he and his friends must face the ultimate showdown in a desperate battle to prevent Drago and his cruel crew from turning the Super-Con into a super weapon of destruction. 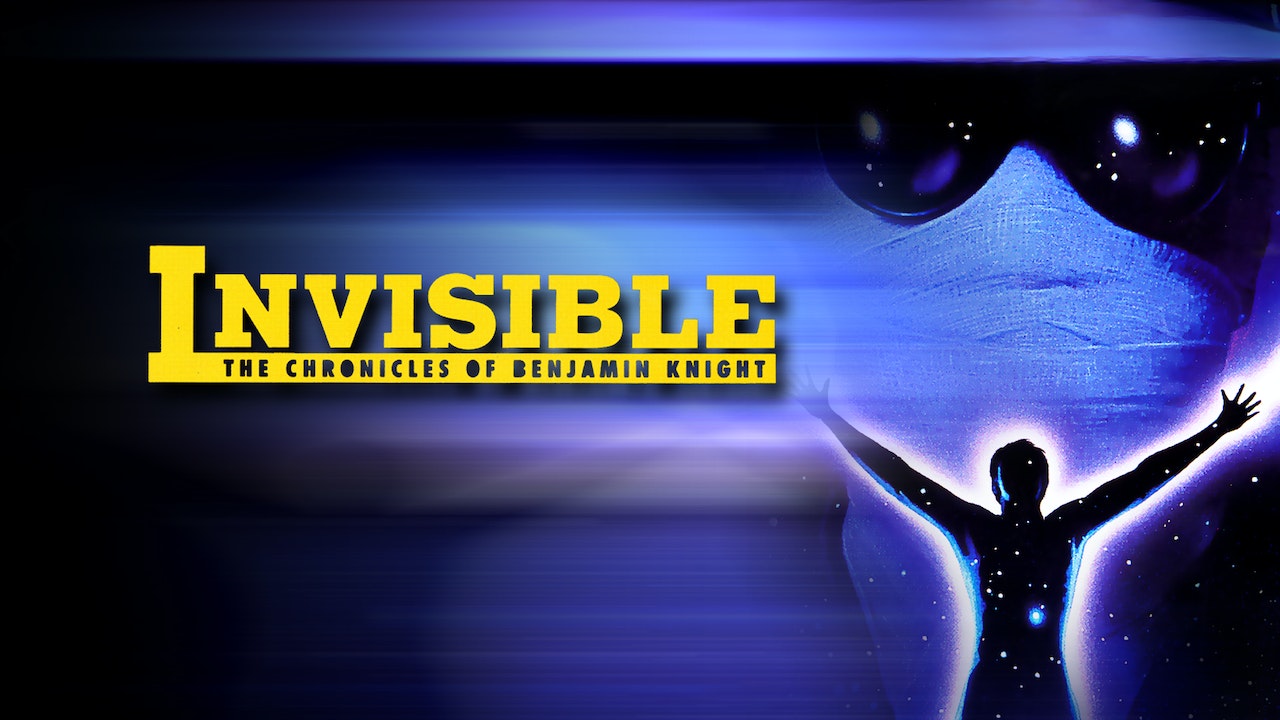