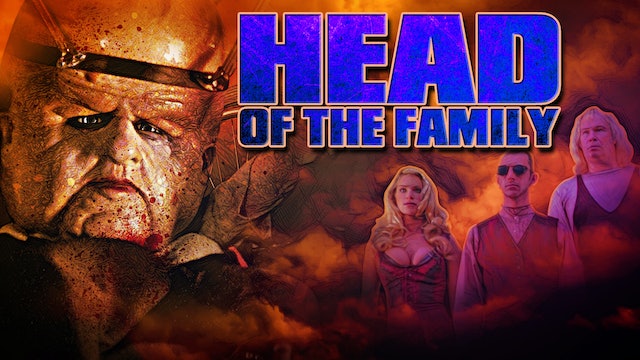 Head of The Family

The Stackpool family have been doing some freaky experiments in the bowels of their basement and the local residents find that they are in it way over their heads.
Howard is the meanest nastiest thug in town, a Harley riding criminal with a hot wife Loretta. Loretta's problem is she's having an affair with Lance owner of the town diner and Howard’s getting suspicious. Driving back from one of their nightly flings, Lance witnesses the local family of weirdos, the Stackpools, dragging a man from his truck and into their house. Seeing this as an opportunity, Lance discovers the Stackpools terrible secret. They are quintuplets but instead of being born as a normal human, they each have one of the traits of one human being: One is extremely strong; one has extremely well-developed senses; one is extremely attractive ; and, one is extremely intelligent. The whole family is run by the one who has super intelligence, meet....MYRON the 'Head of the family'. 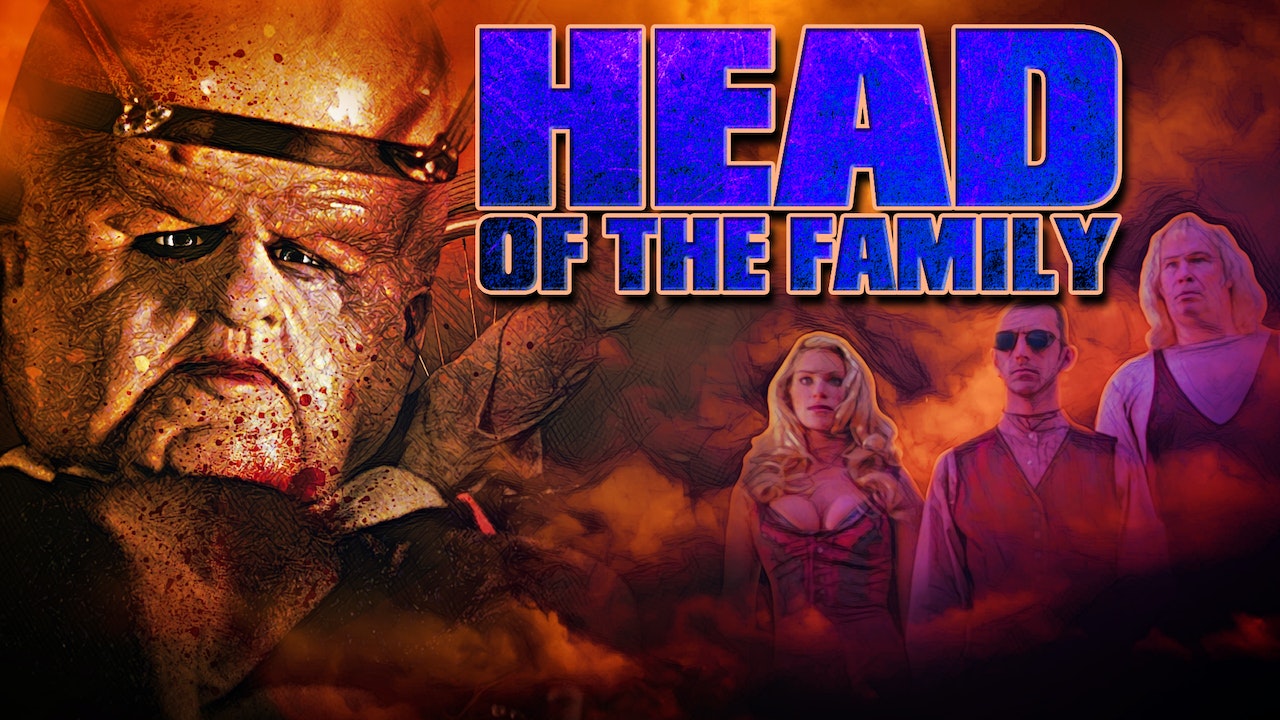