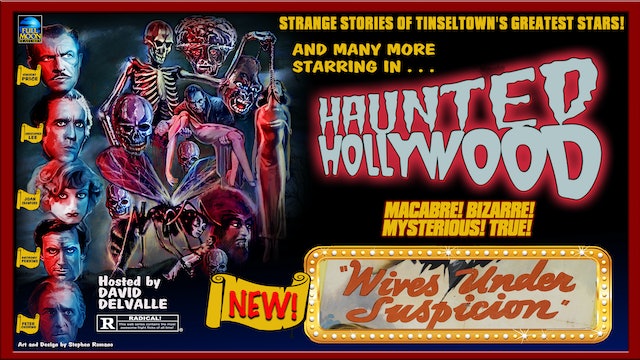 James Whale was haunted for most of his life by the Frankenstein monster after making Frankenstein in 1931 he was an overnight sensation as was the star Boris Karloff. He would make one more Frankenstein film The Bride of Frankenstein whom critics now consider a masterpiece. Whale was the top director at Universal during the 1930's until his lifestyle as an openly gay man living with his producer boyfriend David became a scandal at the studio. He fell from favor by the time the 40's rolled around and could never escape the shadow of the Frankenstein monster, In 1956 he had had enough and took his own life by drowning in his swimming pool. His suiscide note was hidden from the public for years until Christopher Bram wrote his novel Gods and Monsters which was then made into a film. 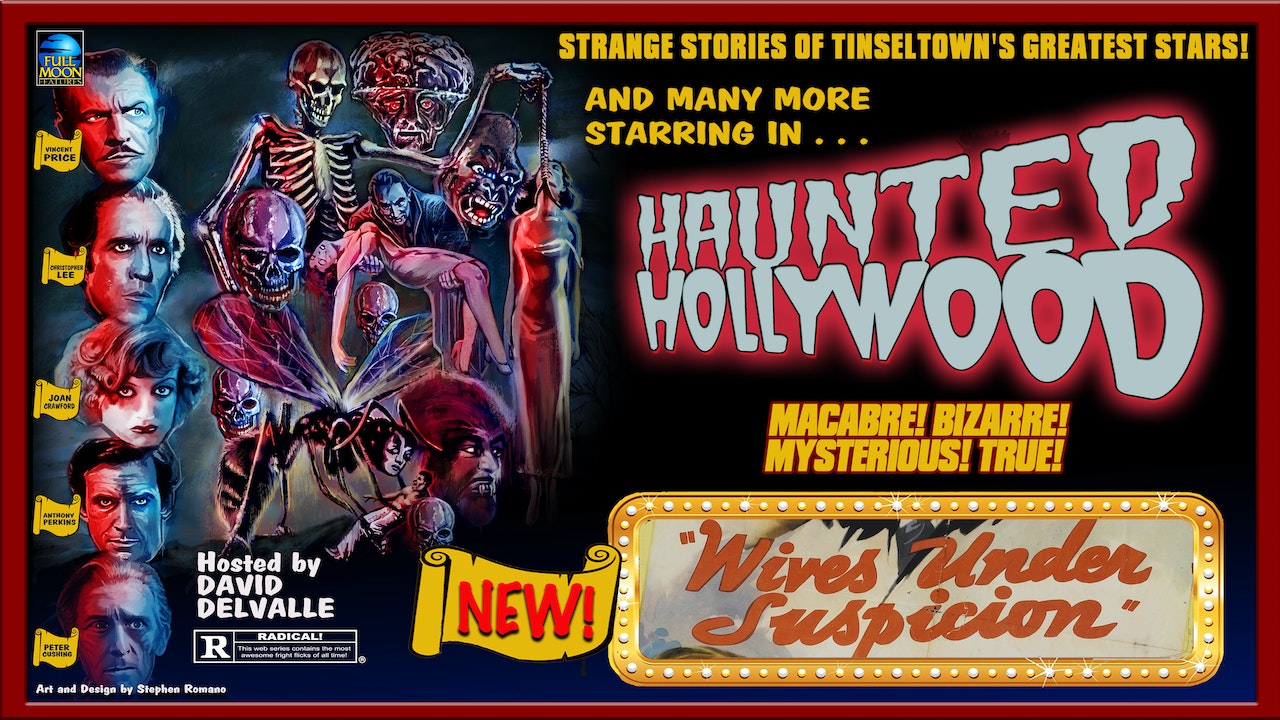