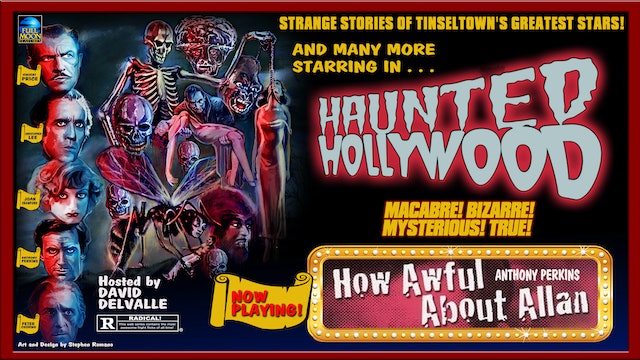 Haunted Hollywood: How Awful About Allan

Anthony Perkins was a handsome leading man with boyish good looks when Alfred Hitckcock cast him as Norman Bates in Psycho back in 1960. By the time the film was released it shook the entertainment industry to the ground making boxoffice records and scaring a generation of movie goers to death. Perkins was never regarded the same way again as an actor because Norman Bates would haunt him to his grave. This was not the only thing haunting Perkins since he had been leading a double life in Hollywood as a closeted gay man for years. He had entered in to a relationship with Tab Hunter who was also a star with a large female following. Bu the time he decided to tell his public about himself he was already infected with HIV and would die soon after. This TV movie was made before Perkins was ill and his performance as a blind man proved to be one of his best. 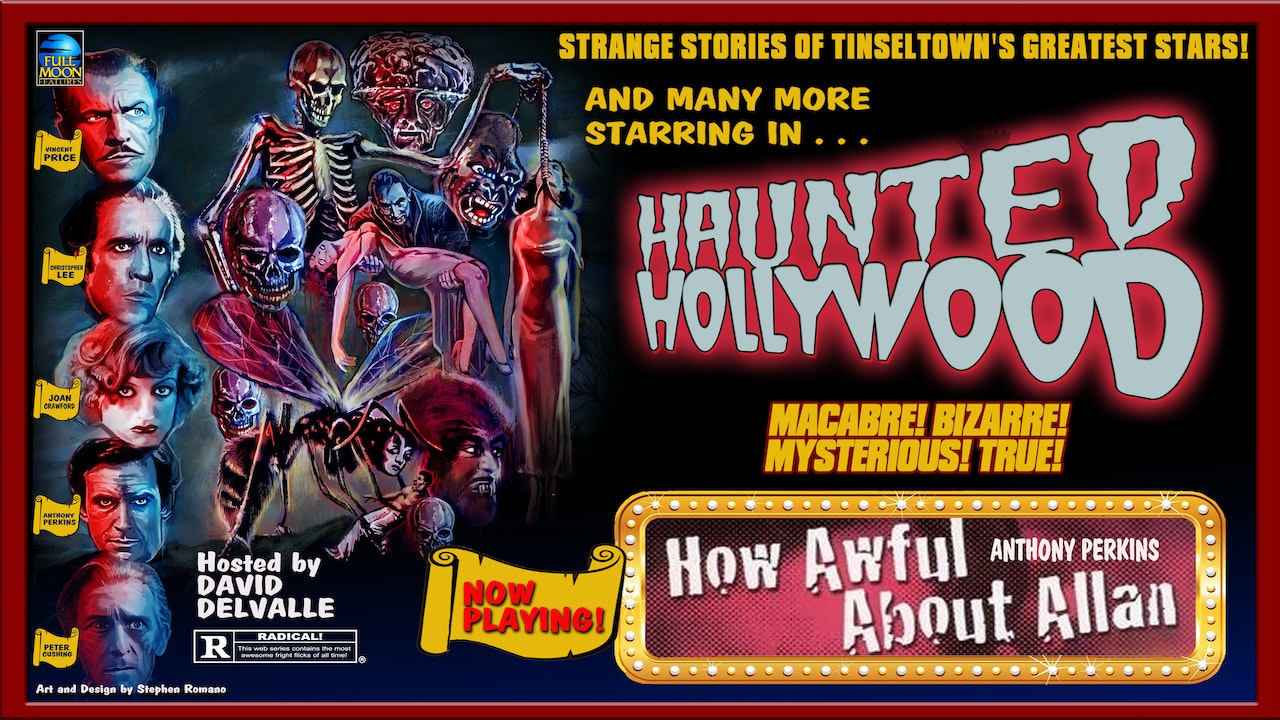