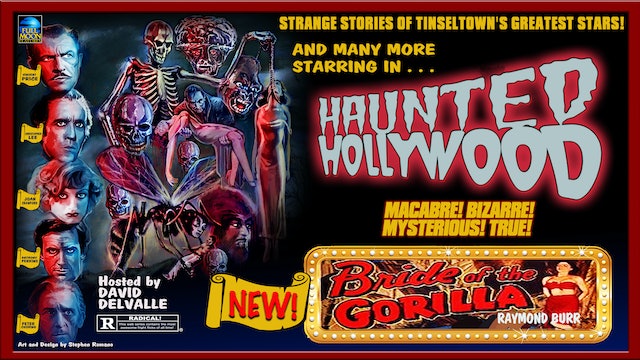 Haunted Hollywood: Bride Of The Gorilla

David Del Valle lived in a 20's style building known as the Amour Arms in the heart of Hollywood: the City that has no heart, not one. The building near the famed Magic Castle was home to such infamous Hollywood characters as the Black Dalia who lived on the second floor the last year of her life. Raymond Burr lived here in the late 40's and early 50's until Perry Mason made him a very rich and sought after television star. One of his least favorite B-films was “Bride of the Gorilla”, which also starred Lon Chaney Jr. The two men did not make friends. In fact they treated each other as rivals, at least when it came to cooking.

Raymond and Lon both prided themselves on their Firehouse Chili that was so spicy only He-Men need attempt to enjoy a bowl without catching fire. Well, Lon would heat up his batch, which apparently smelled quite foul, and Ray heated up his recipe with equal vigor. At this time Burr was a closeted gay man who tended to let his hair down among cast and crew and pretty much lived with partners during his contract years before Mason made him a star. When asked what Burr thought of his co star Lon Chaney Jr's cooking, he replied, "Who does she think she is trying to top my recipe for Chili”

Lon was not amused and the two kept their distance during most of the shoot. The fact that Raymond Burr turns into a gorilla could be a direct result of his Chili recipe. David Del Valle spinsa jungle tale filled with men in gorilla suits turned on by bowls of hot Chilli and huge egos. Want a banana? - David Del Valle 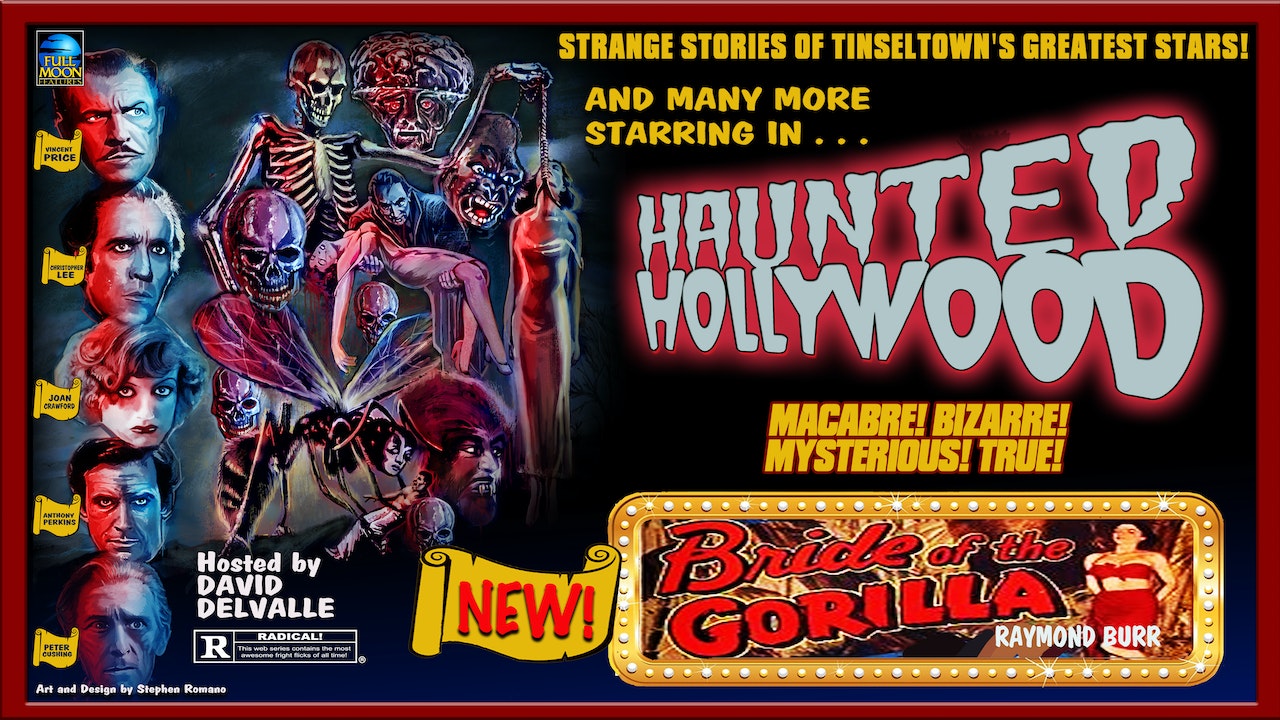