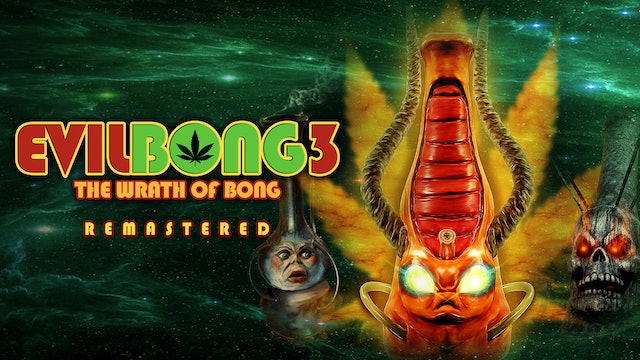 The Dudes are back! And this time, they're right in the middle of a galactic stoner-horror comedy! Larnell, Bachman, Brett and Alistair survived their battle with the dubious KING BONG. Now, they've set up shop, a head shop, in Venice Beach. Just as they think all of their troubles are behind them, an Alien Bong crash lands on earth and really starts to harsh their mellow. The guys can't resist a toke and they are enslaved in the Alien Bong's far out Bong World...where sexy Alien Chicks and other cosmic calamities await them. Enlisting the help of their arch enemies, Grandpa and the EVIL BONG, the Dudes must stop the Alien Bong before our planet goes totally up in smoke. 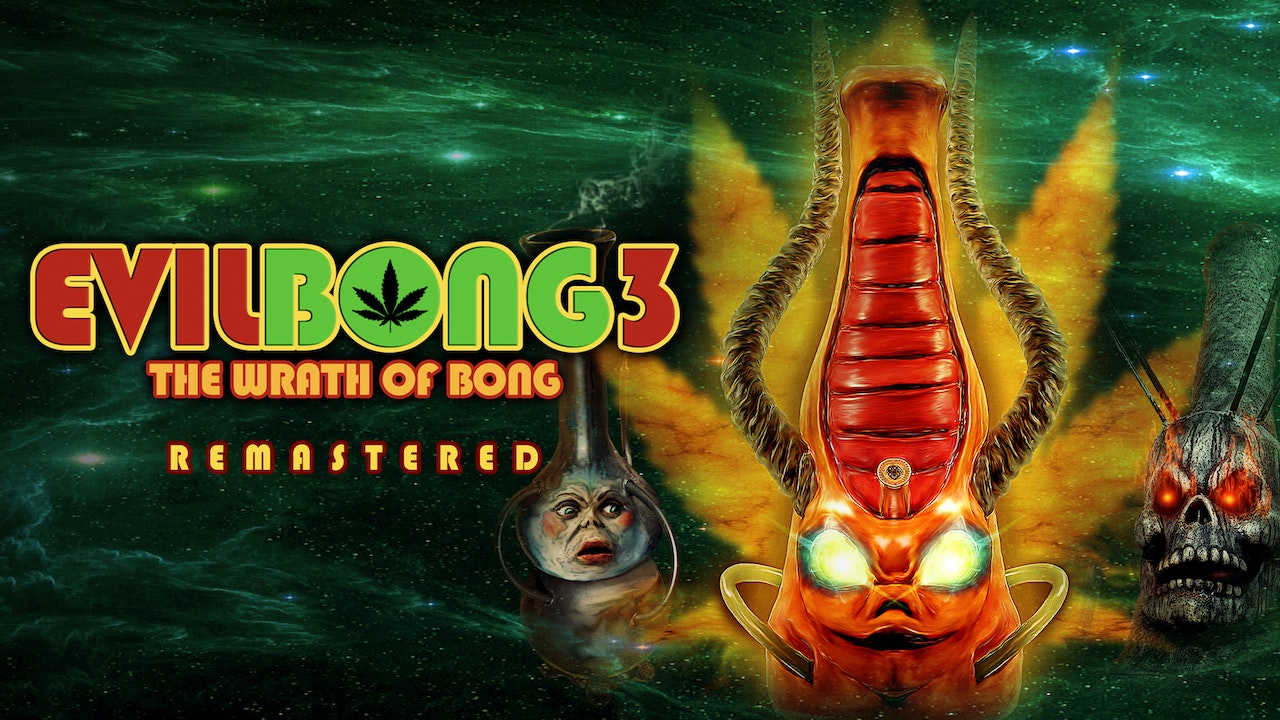