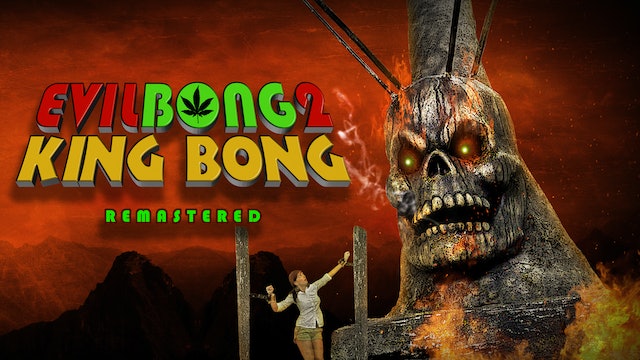 Larnell (John Jordan), Luanne (Robin Sydney) and those crazy dudes from EVIL BONG are back for a bigger hit! Suffering from bizarre side-effects caused by smoking weed from the Evil Bong, they travel to South America in search of a cure. Deep in the jungle, they encounter the deadly KING BONG and are soon locked in a trippy - and hilarious - battle with their old nemesis Eebee and the dangerously sexy POONTANG TRIBE (played byadult film stars: Ariel X., Kat, August, Emelianna). If you enjoyed "Evil Bong", then you must have been really high! And you'll especially love "King Bong", loaded with gore, weed, and beautiful women making it the ultimate stoner-horror comedy! 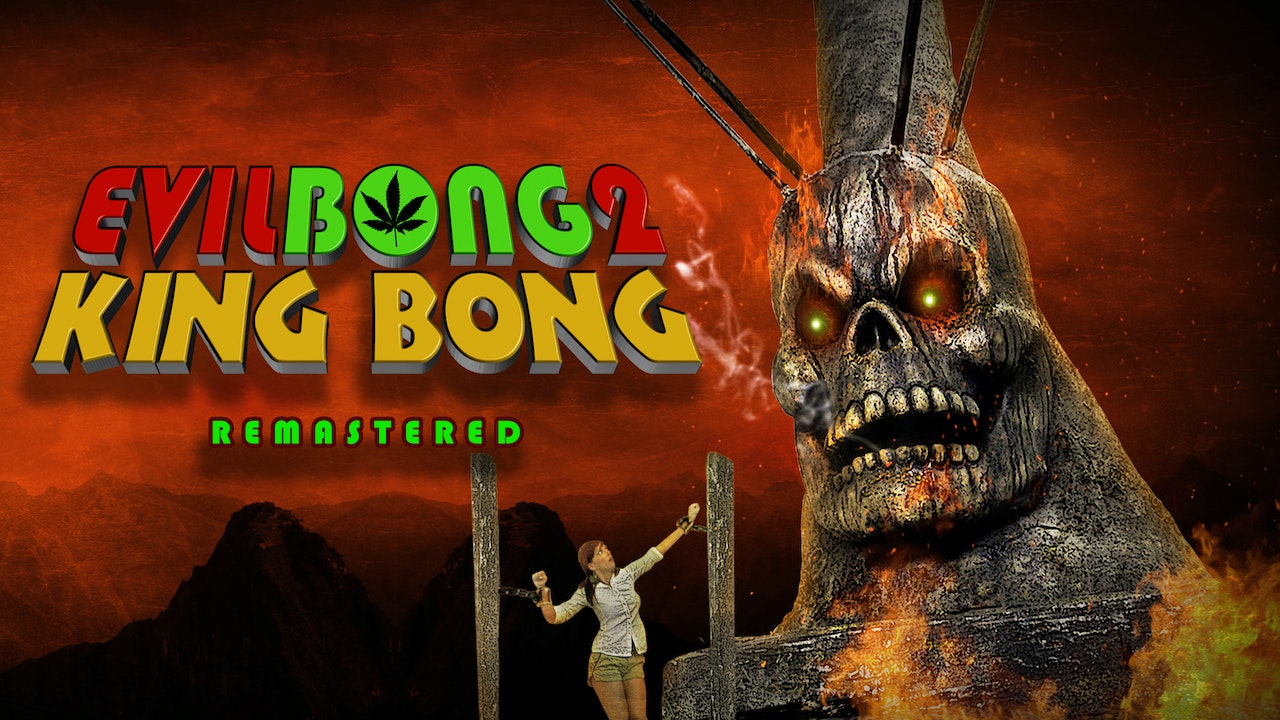