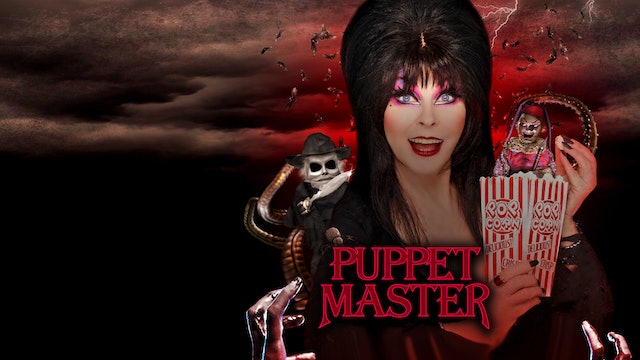 Alex Whittaker and three other gifted psychics are investigating rumors that the secret of life has been discovered by master puppeteer Andre Toulon. But the psychics quickly discover Toulon's secret of death in the form of five killer puppets-each one uniquely qualified for murder and mayhem.

Tunneler has a nasty habit of boring holes in people with his drill bit head. Leech Woman regurgitates killer leaches that suck her victims dry. Pinhead strangles his enemies with his powerful vice-like hands. Blade has a gleaming hook for one hand and a razor-sharp knife for the other. And Jester, the ruthless brains of the bunch, is absolutely merciless. Together, they're an army of skilled assassins, diabolically programmed to guard the deadly secrets of the Puppet Master.

Play time is definitely over!! 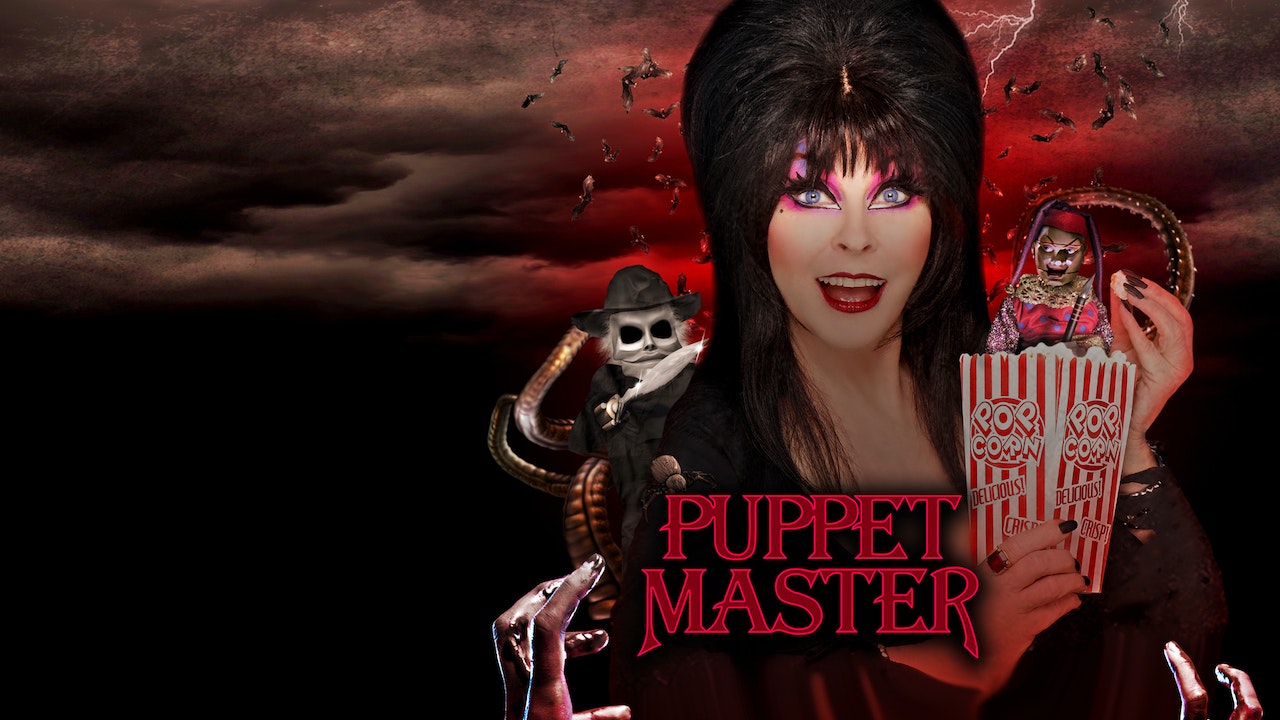