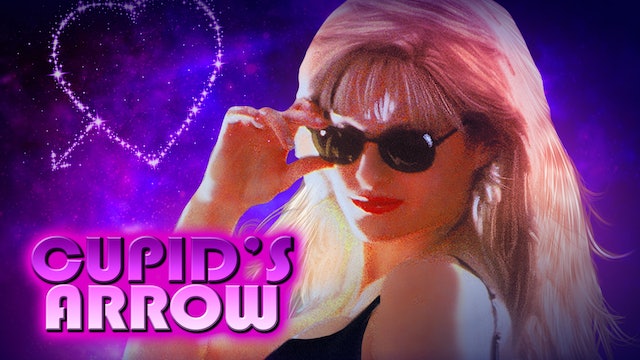 Angela is a platinum blonde with a special mission: bring together deserving lovers, like Stella - a bookish marketing exec who has eyes for her hunky boss. Can Angela release Stella's inner seductress? Then there is the case of Joey and his brother's bride-to-be. Joey is secretly in love with her. Can Angela give him the confidence to reveal his feelings before it's too late? And then there's film editor Jeff who's been fantasizing about buxom starlet Tawny. Can Angela make his dream a reality?

Angela can and will make everyone's deepest desires happen!