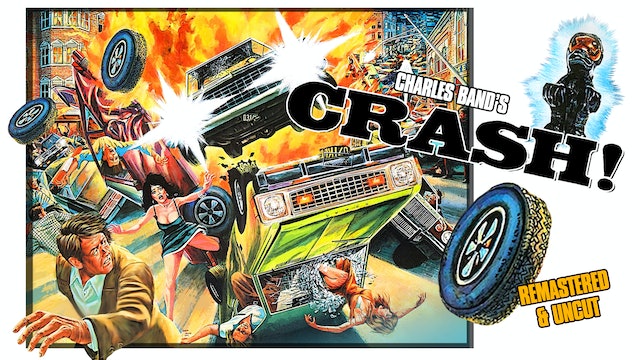 What dark powers possess the mysterious trinket? When his patient Kim is nearly killed in a motor accident, Dr. Martin decides to investigate. His only clue is a strange trinket which Kim has clutched since her crash. An occult expert tells him it is Akasa – a Hittite God of revenge and destruction. Meanwhile Kim’s car, apparently unmanned, rampages the roads causing carnage and disaster…Starring Oscar winner José Ferrer (Cyrano de Bergerac) and featuring Sue Lyon (Lolita), John Carradine (The Grapes of Wrath), and Leslie Parrish (For Love or Money). 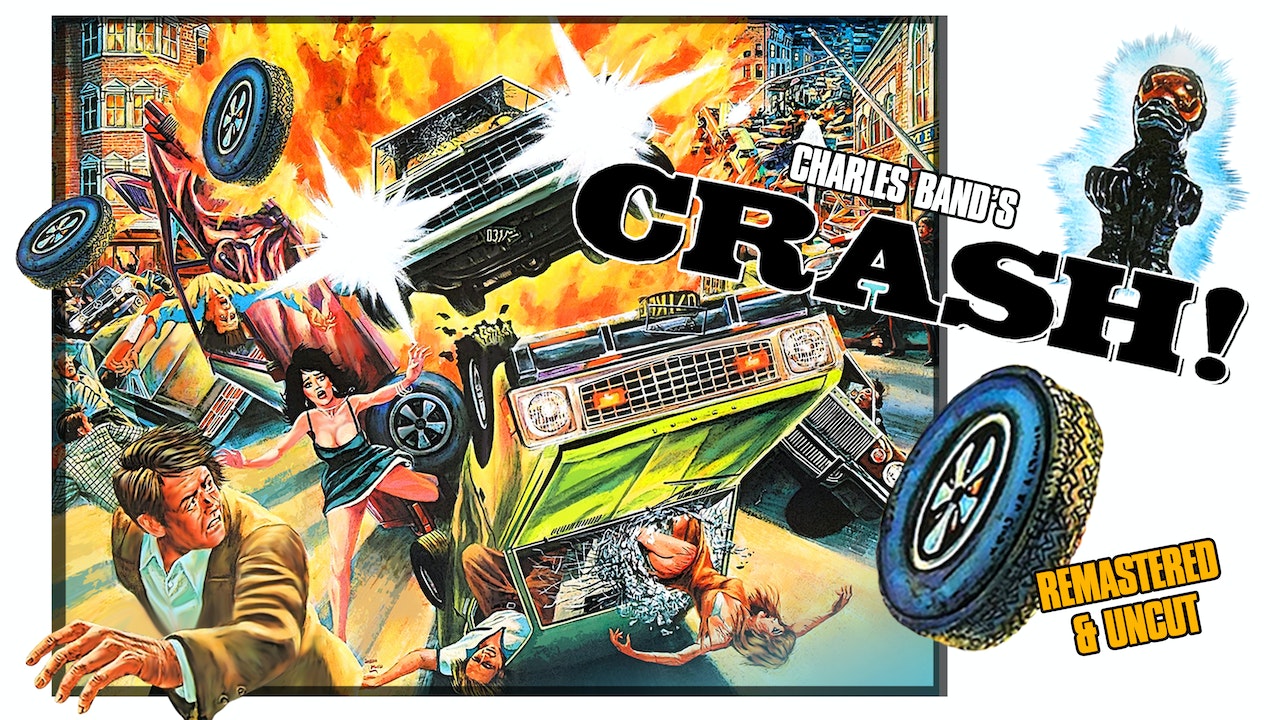