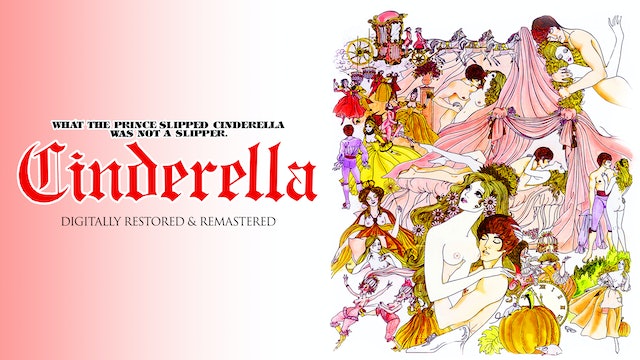 Perpetually abused by her incestuous stepsisters and wicked stepmother, poor Cinderella finally cuts loose when she gets the chance to attend the Prince's gala orgiastic ball. After the sexually frustrated Prince beds every young woman at the party, he's about to give up on love until he couples up with our enchanted heroine. But when the clock strikes midnight, Cinderella flees, leaving the smitten sovereign feeling blue. Will the prince find true happiness between the legs of his lady love and live lustfully ever after?