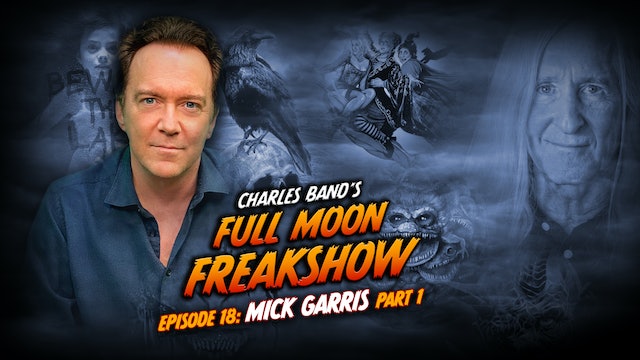 This week's guest is none other than director, writer, producer and podcaster Mick Garris, the man behind such genre faves as CRITTERS 2: THE MAIN COURSE, PSYCHO IV: THE BEGINNING and NIGHTMARE CINEMA as well as the Stephen King classic SLEEPWALKERS and the epic TV adaptations of King's THE STAND and THE SHINING. In 2005, he created the acclaimed MASTERS OF HORROR, an insanely ambitious TV series that amassed a staggering collection of talented directors like Stuart Gordon, Tobe Hooper and Dario Argento. Mick is a man of limitless talent and vision and a creator who has dedicated his life to strange cinema. 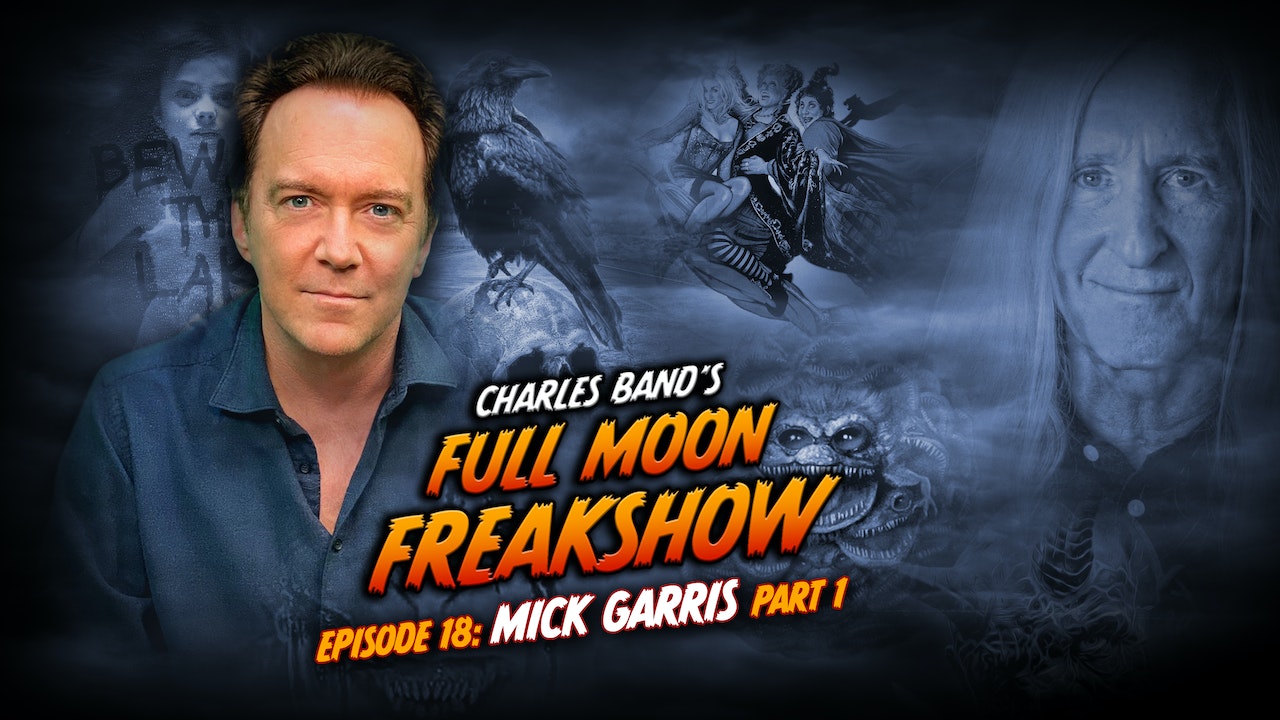