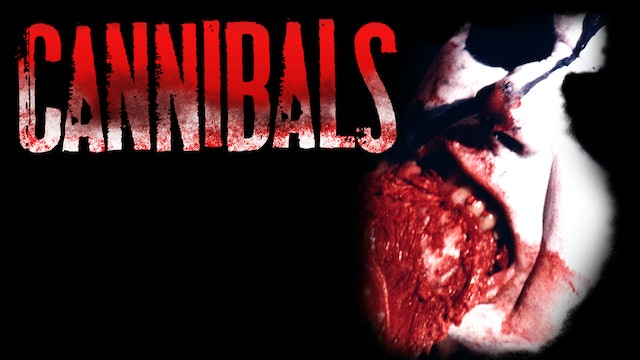 Revenge is a dish best served raw for Dr. Taylor, whose young daughter is dragged deep into the jungle after his family is viciously attacked by a tribe of cannibals while on an ill-fated adventure in the Amazon Basin. Years later he returns to this jungle hell to retrieve his little girl only to find that she’s grown into the golden-haired goddess of the malevolent man-eaters who murdered her mother! Can Taylor dethrone his feral daughter before she makes him the main course in her royal banquet? 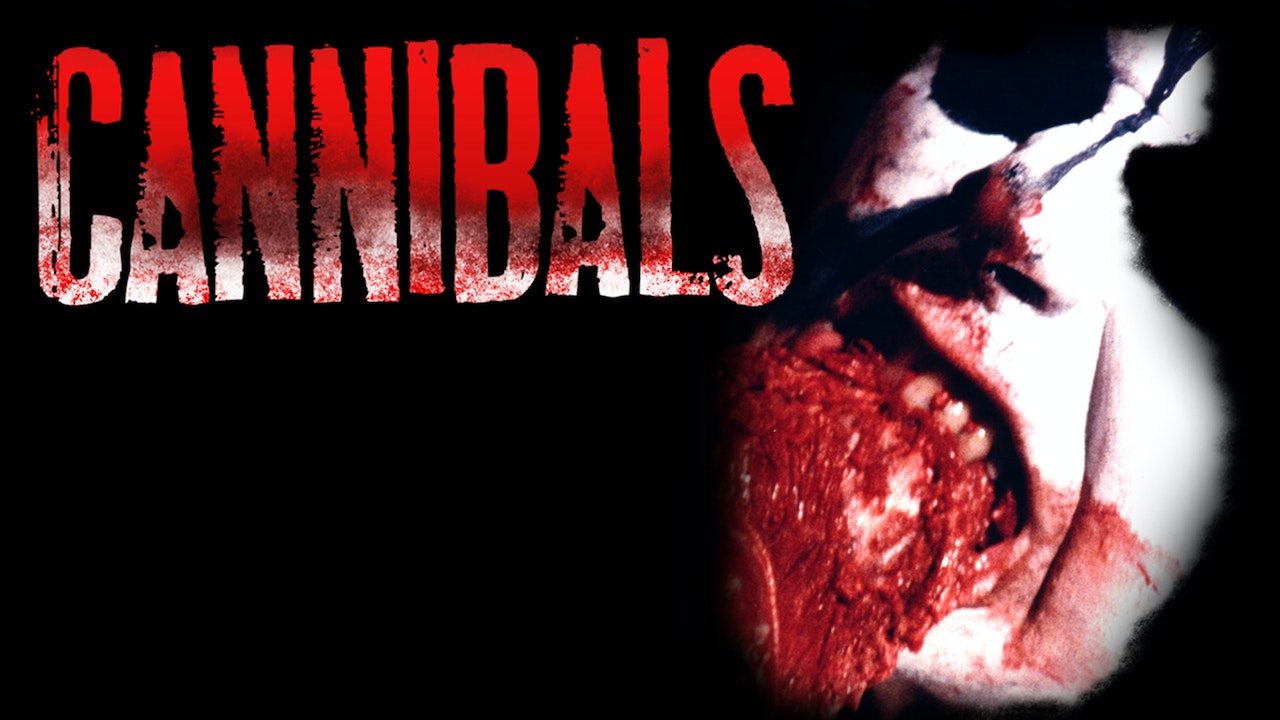