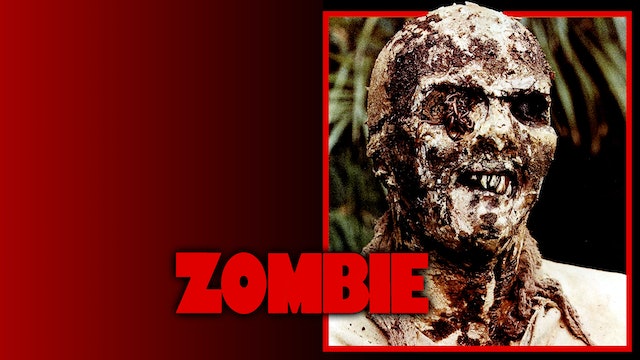 THE DEAD ARE AMONG US!

In Italy, it was considered the 'unofficial sequel' to DAWN OF THE DEAD. In England, it was known as ZOMBIE FLESH EATERS and banned as obscene. In America, it was called ZOMBIE and advertised with the depraved tag line "WE ARE GOING TO EAT YOU!"

Tisa Farrow (THE GRIM REAPER), Ian McCulloch (CONTAMINATION), Al Cliver (CANNIBALS), and Richard Johnson (THE HAUNTING) star in this worldwide splatter sensation directed by 'Maestro Of Gore' Lucio Fulci (CITY OF THE LIVING DEAD, THE HOUSE BY THE CEMETERY, THEY BEYOND) that remains one of the most eye-skewering, skin-ripping, gore-gushingly graphic horror hits of all time! And includes the infamous Zombie vs Shark scene!

Considered one of the best ZOMBIE movies ever made in the genre! 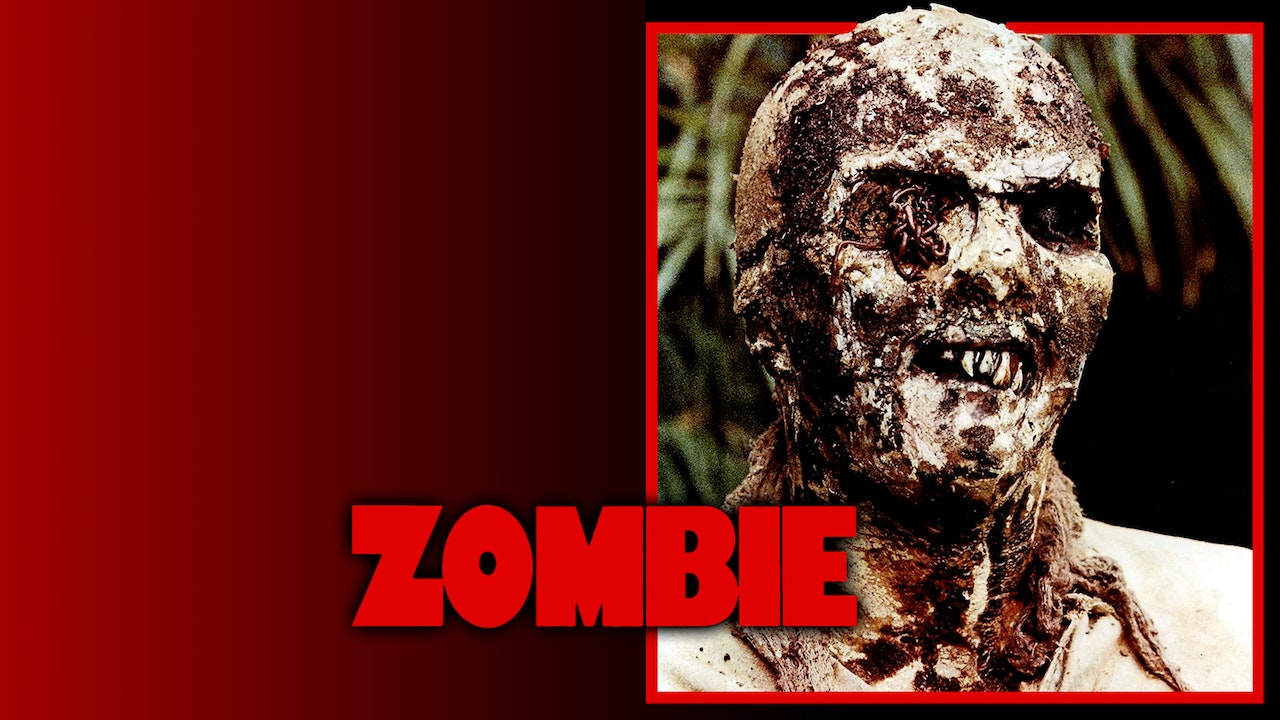