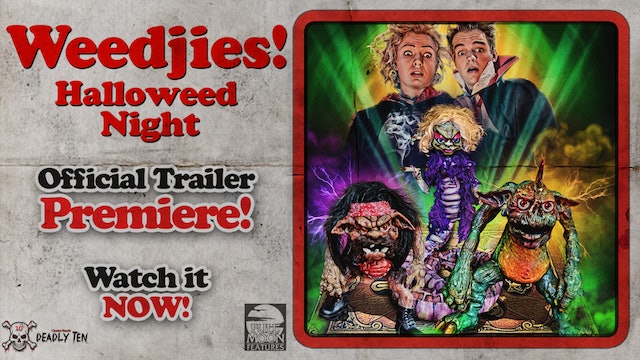 It’s Halloween Night in Las Vegas and three enterprising young ladies are throwing a “Bud Bash” party. But little do they know, they’re also going to unleash a freakish gaggle of party-loving nightmare-creatures from beyond!

When a midnight scavenger hunt for a rare bud of weed known as the "Golden Nug" brings a group of party-hungry stoners to a haunted hotel, it seems like it’ll be the greatest night ever. But when the mysterious Baroness introduces them to the Weed-G-Board, they play a game that opens a portal beyond our world, and unleash: The Weedjies! This group of ghastly hysterical creatures have only one mission: Party ‘till you die.

Before Halloween night is over, the unwitting guests will have to fight for their right to party, and put The Weedjies back in the board before midnight - or end up sucked into the netherworld forever! 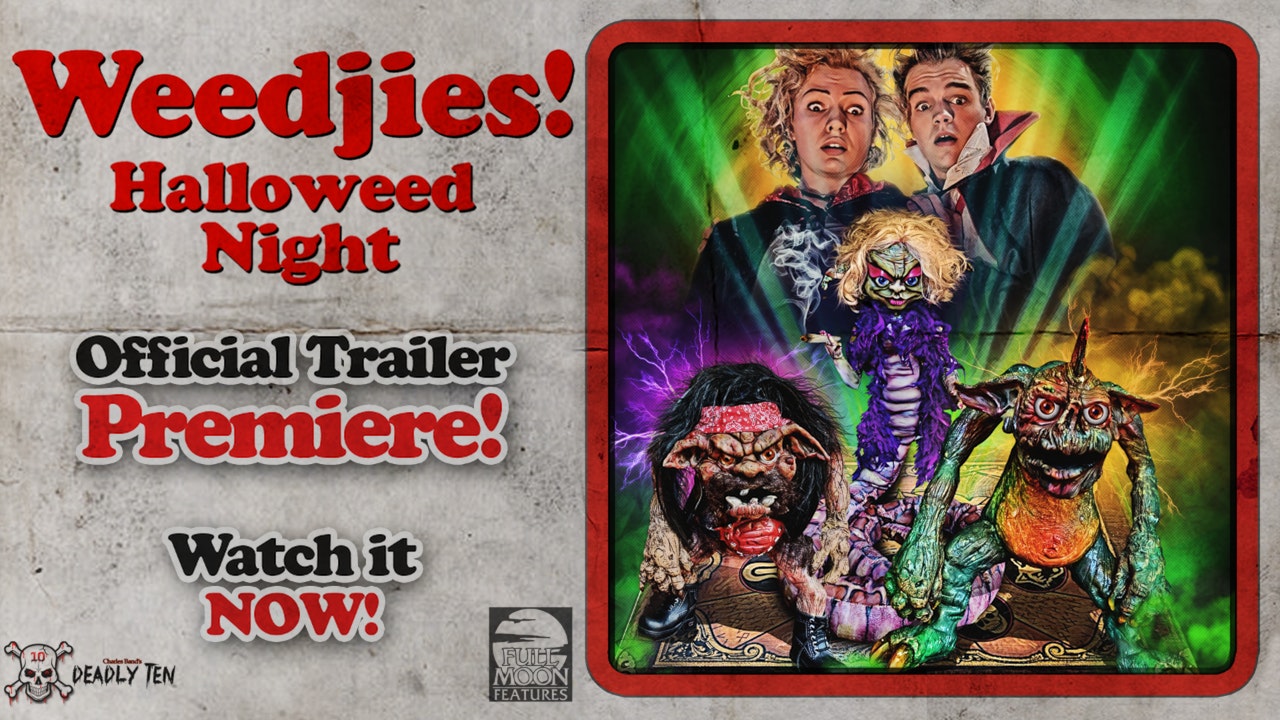