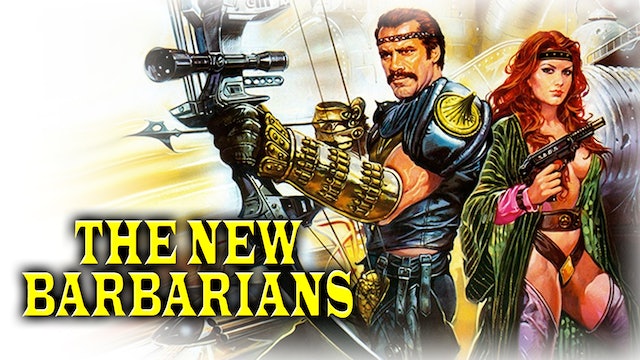 DEALERS IN DEATH... EXTERMINATORS OF THE 21ST CENTURY!

It's the year 2019 and the world has been devastated by nuclear war. The few survivors try desperately to reach a distant land, only to be thwarted by brutal attacks from the fierce Templars and their leader One. When solitary warrior Scorpion rescues the beautiful Alma from the clutches of the Templars, they join Nadir and a ragtag group of survivors in a furious fight to the finish against the ruthless exterminators.

Timothy Brent (STREET LAW), Fred Williamson (FROM DUSK TILL DAWN), George Eastman (ANTHROPOPHAGUS), and Giovanni Frezza (THE HOUSE BY THE CEMETERY) star in this post-apocalyptic cult classic from co-writer/director Enzo G. Castellari (THE BIG RACKET). Also known as WARRIORS OF THE WASTELAND, THE NEW BARBARIANS has been freshly transferred! 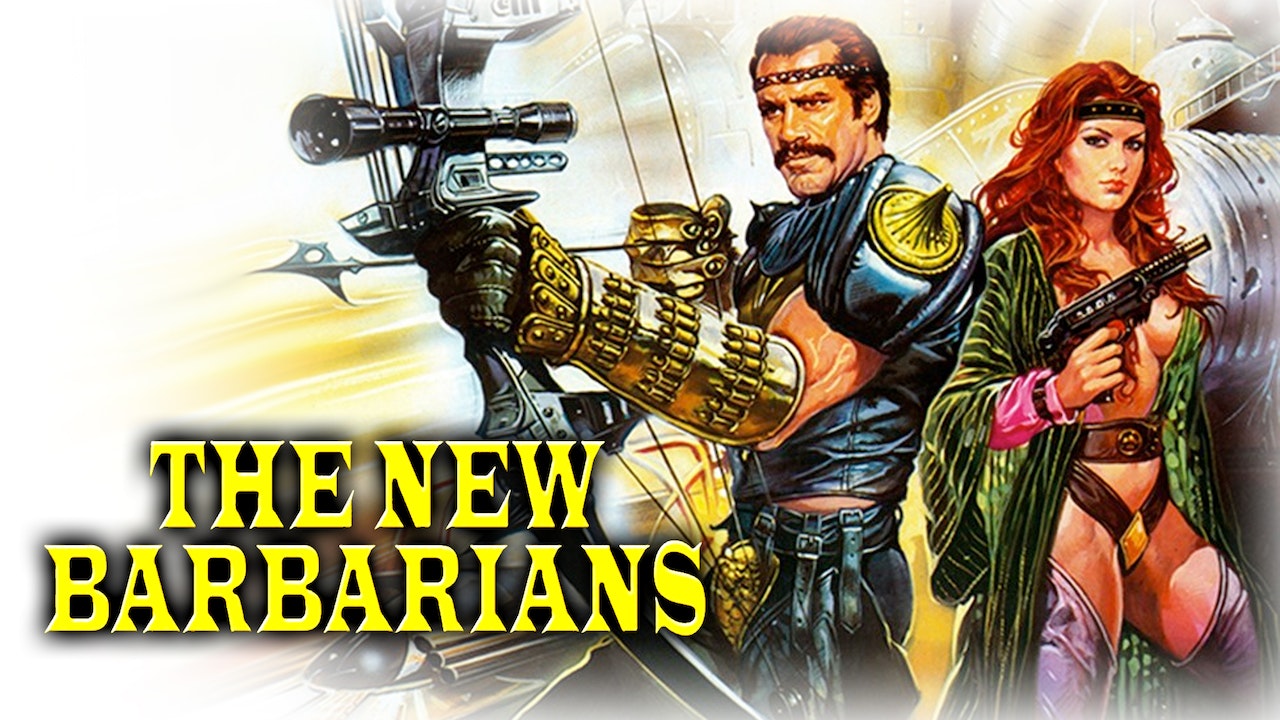