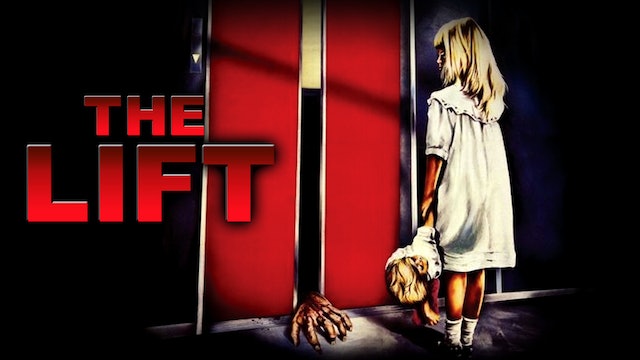 A New Kind Of Horror Lurks In The Shadows Of The Lift...

There is something very wrong with the elevator in a stylish office high-rise. The passengers never end up on the floor of their choice. They end up dead!

When Felix, an inquisitive repairman, investigates the faulty deathtrap, he discovers that something other than malfunctioning machinery is to blame. Some dark, distorted power has gained control of the elevator for its own evil design. After his horrifying discovery is given the shaft by the authorities, he joins a nosy female journalist to battle the unholy force inside THE LIFT!