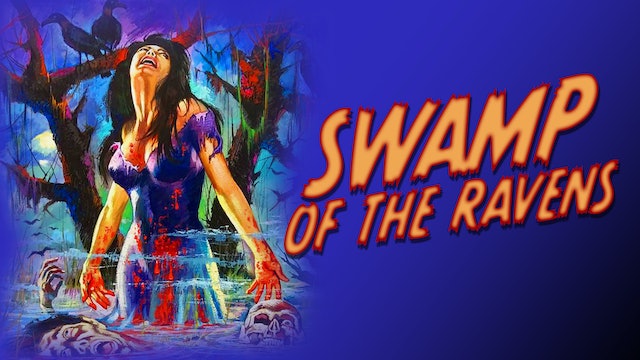 Swamp of the Ravens

If you're only going to watch one 70's Ecuadorian Frankenstein movie this month, make it Manuel Cano's utterly depraved 1974 gem THE SWAMP OF THE RAVENS! This still relatively obscure Eurohorror potbolier tells the tale of an unhinged medico who hacks up bodies in his remote lab, messing around with life and death and wallowing in gore galore. Eerily anticipating Stuart Gordon's much later (and better) RE-ANIMATOR, THE SWAMP OF THE RAVENS is an atmospheric, often surreal, trashterpiece filled with nudity, surgery and out-of-left field musical numbers!