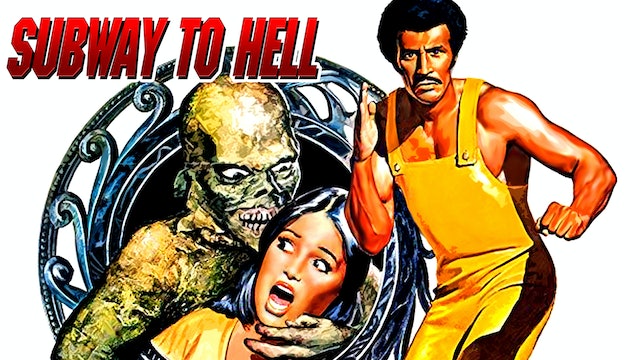 Warhawk Tanzania plays a no-nonsense cop and Martial Arts expert that attempts to put an end to a brutal gang war that has raged in the streets of New York City. But he soon discovers that the gangs are the least of his problems…a living demon has been accidentally released by a maintenance worker in the subway tunnels of New York. It is Kung-Fu Vs Demonic powers under the streets of New York! 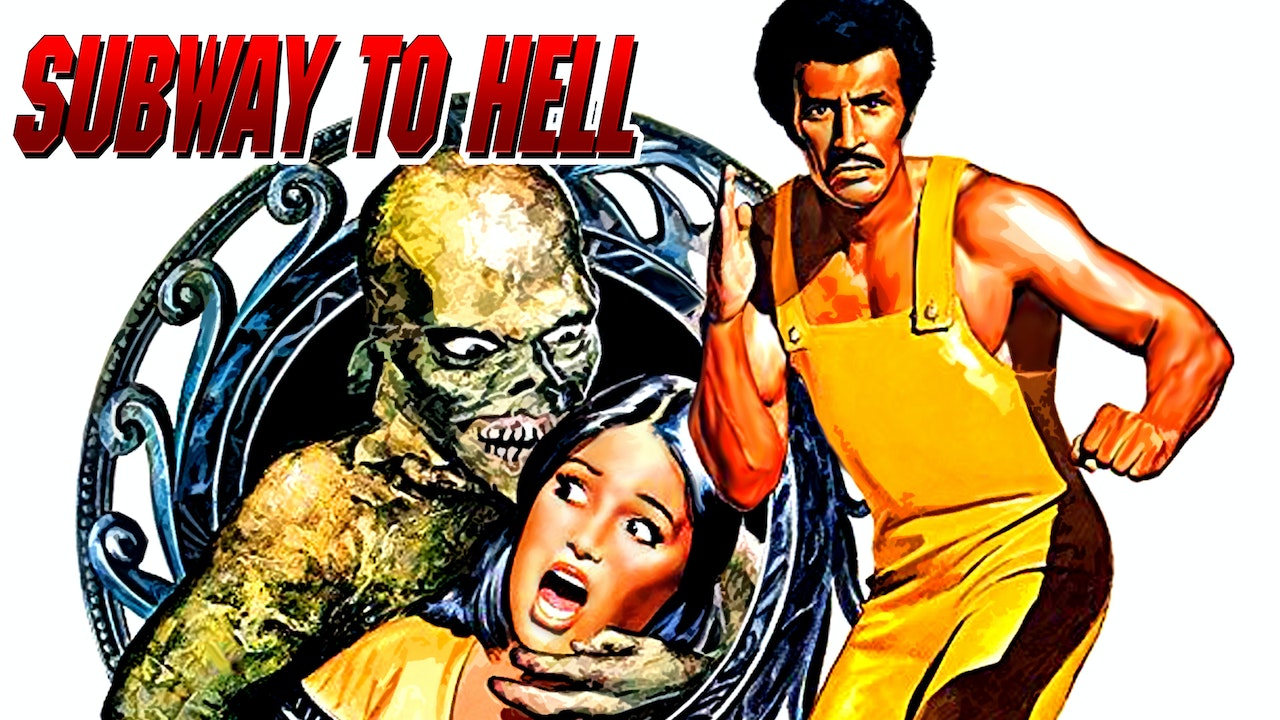